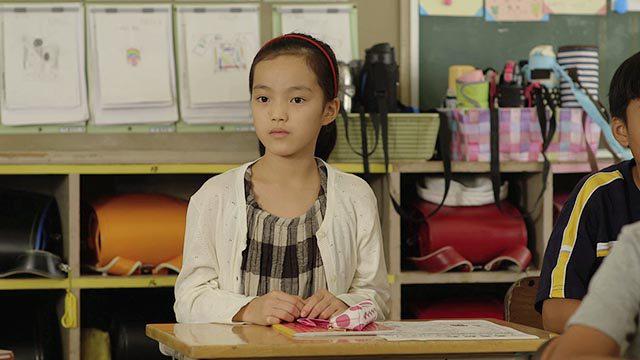 It was the last day before summer break, and Lan had devised a way to play with her classmates.

As a new girl in school, she didn’t have many friends. Mie and Hana were two girls that she had earmarked to be part of her new game. 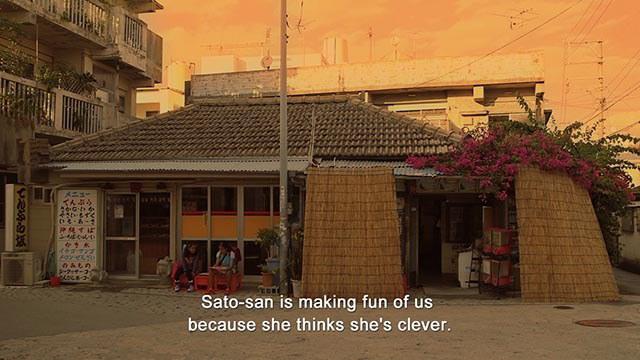 To get their attention, she guilt-tripped them into thinking that she was diagnosed with a fatal disease and presented them with a treasure hunt game in the city.

They played along, intrigued by her hand-drawn map and the promise of treasure. 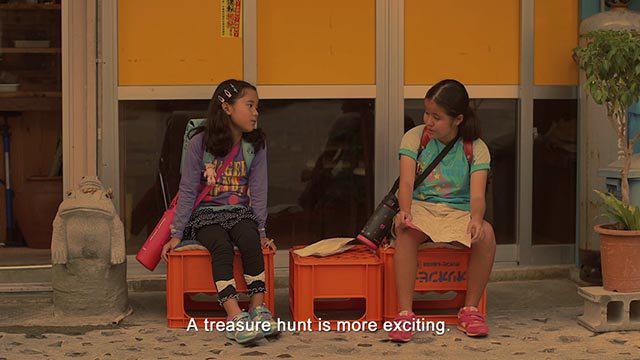 Mie and Hana looked out for all the hidden clues in the city, through hedge-lined paths to the city centre, to second-hand bookstores and the central market. 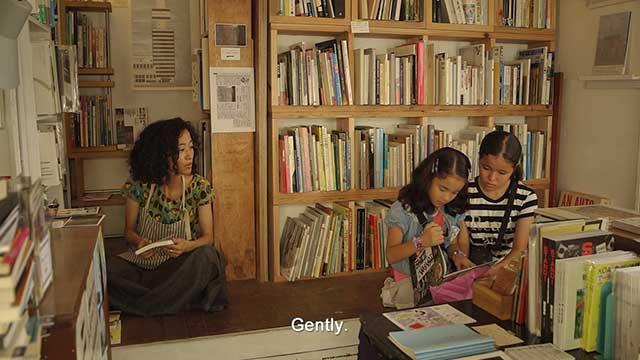 Lan did have a surprise hidden for them.

It wasn’t her “last will”, but the beginnings of a summer they would indeed treasure. 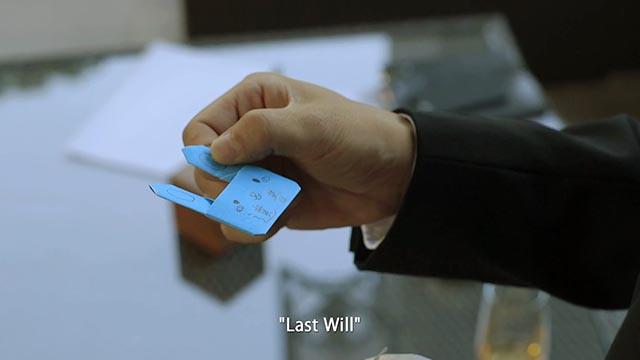 Director’s note: When we are child, the world is limited, and small. The small problem for adult are huge for them. It’s strange but all the adult, including me, easily can forget these thing. This film pays homages to my childhood memories. I was crazy about drawing Manga like Mie, my biggest fear was to make new friends in new fiscal year. My parents were both busy with managing a local old business hotel in Naha, but they never forced me to go to a private tutoring school like other kids, so I had a lot of free time to spend with Manga or my friends, everyday was filled with full of discovery. Hope people can see the joy of childhood in the movie.

‘Treasure Hunt’ is part of our Okinawa Shorts channel on Viddsee! 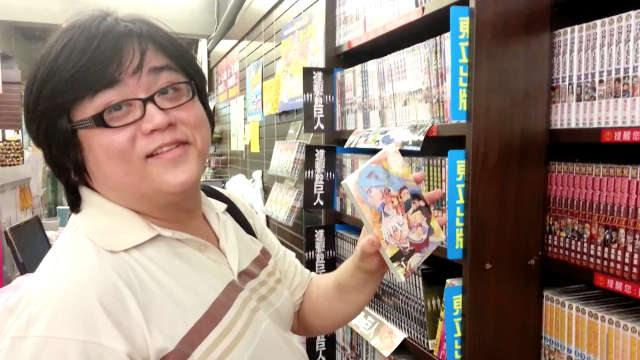 The Most Terrible Thing Isn’t Hunger. It’s Losing Your Ambition. 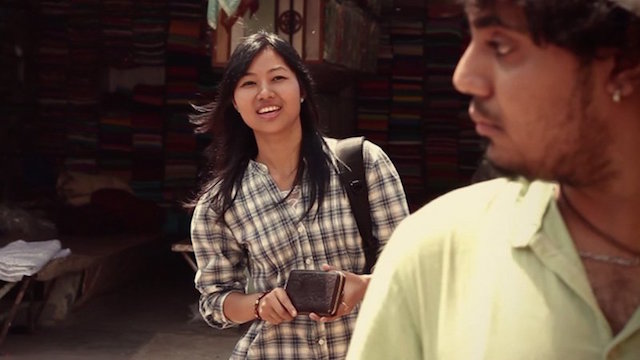 A Girl Submits Her Fate To A Local Vendor, To Hunt Down A Lost Purse 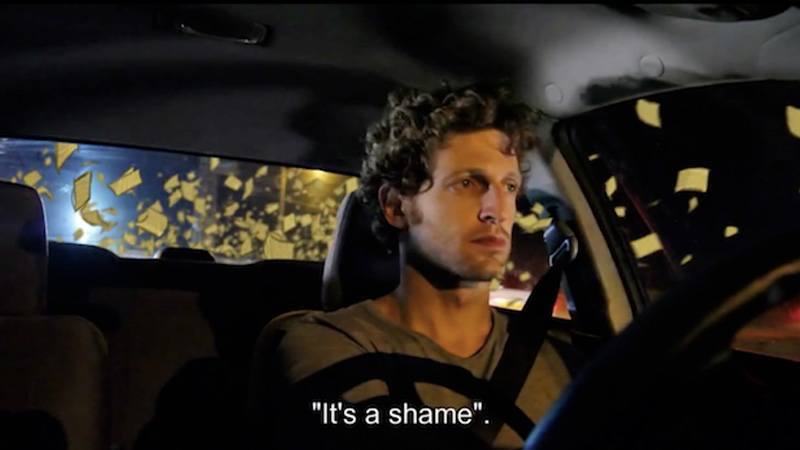 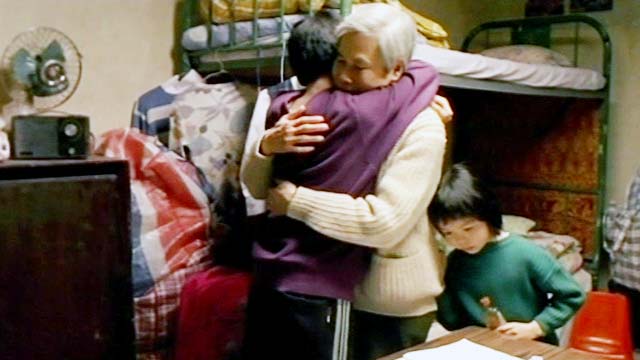 They Collected Trash For Money, But Their Real Treasure Was At Home