He’s just a proxy driver. He gets in the client’s car and drives it to where they tell him to. That’s it. That’s what he’s being paid to do.

It’s not his job to make sure she’s going to be okay. Sure, it’s basic human decency, but no one’s paying him for that. She won’t remember what he does to her anyway.

But someone else is watching them, and he remembers. This man doesn’t care much for basic human decency either, dangerously so. And thanks to a selfish proxy driver, he finally has the girl of his obsessions.

Now he needs someone to drive him out where the police can’t find him. A certain proxy driver would do just fine…

Watch last month’s favourite, Sisters: A tale of unhappily ever after. 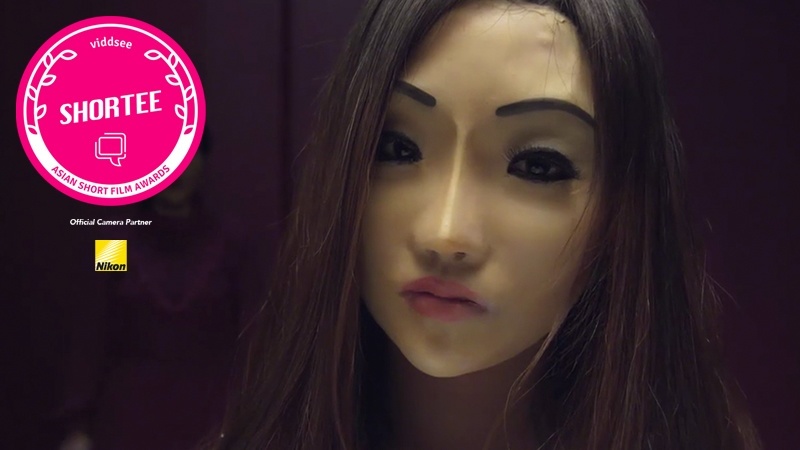