As They Eyed Him, He Eyed The Screen. Unflinchingly, Unblinkingly. His sleepy parents insist on coffee first. It’s torture for him!

Finally, it’s time. He opens his present. He’s elated. It’s ‘Seas of Metropolis’! He starts playing right away. The world can wait. Next year, the stakes are higher. He wants more and his parents meet his expectations. 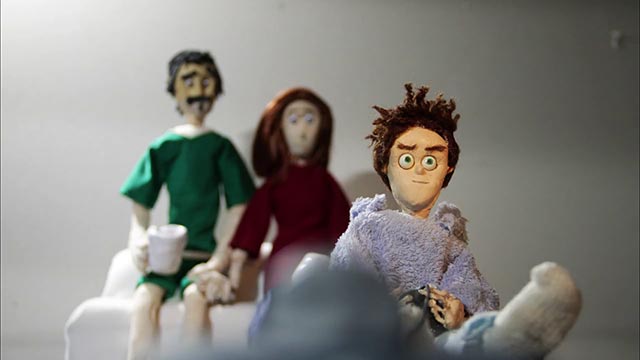 This goes on and on, and before he knows it, he’s addicted. Consumed by the game. He’s so engrossed he doesn’t notice that he has grown up, his son has moved out, his parents have passed away. 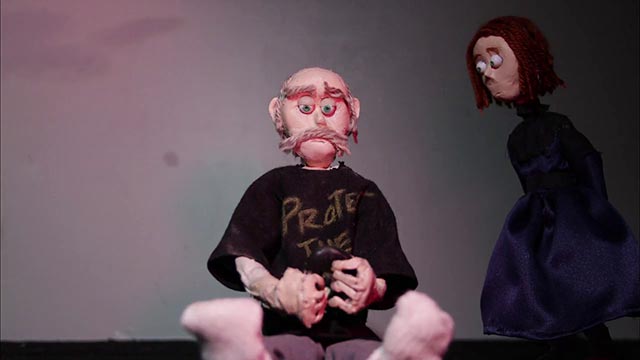 He missed out on living his life. Just because he was too busy playing a game.

Watch ‘Seas of Metropolis’ by David Tabor on Viddsee BUZZ:

Just one more! Next, watch Last Day of School: She’s a model student & daughter, but she hid a secret from her father. Does It Matter If Mum Wins Or Dad? The Kid Still Loses.