This Cocky Manager Blames The Janitor For Ruining His Workspace 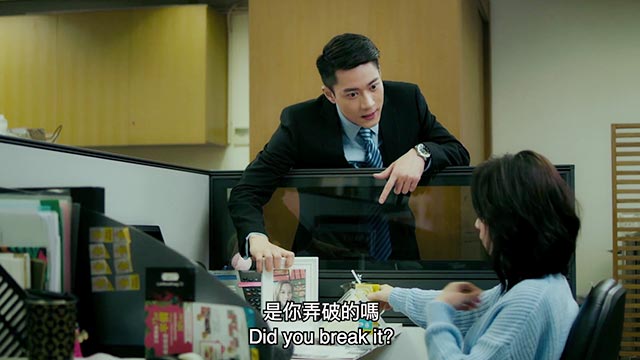 When Terry found his personal belonging broken on his desk, he decided to make it his personal mission to catch the person at fault.

The witch hunt was not out of character for this cocky manager’s Type A personality. 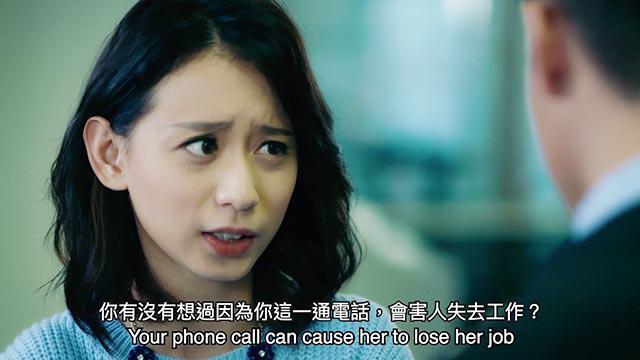 Although there was no evidence, Terry steadfastly blamed the night janitor.

With his camera phone set to record, he snuck into the office after hours to find proof to support his claim. 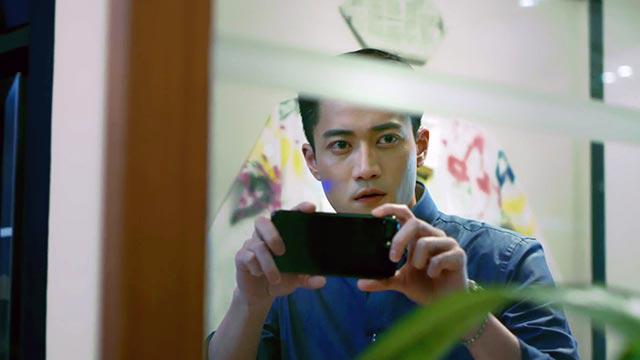 What he found instead left him humbled, and a changed man.

‘Blind Spot’ is part of the Microfilm Music channel. Watch more films from the channel here.

He Says He’s A Popstar, Not An Undercover Cop. The Truth Is A Killer.
To Impress Her, He Put His Best Face Forward. Only It Wasn’t His.
He Saw His Boss Hitting On The Pretty Cashier… And Her Unease