In The Coldest Of Winters, She Found Warmth In Another Stranger 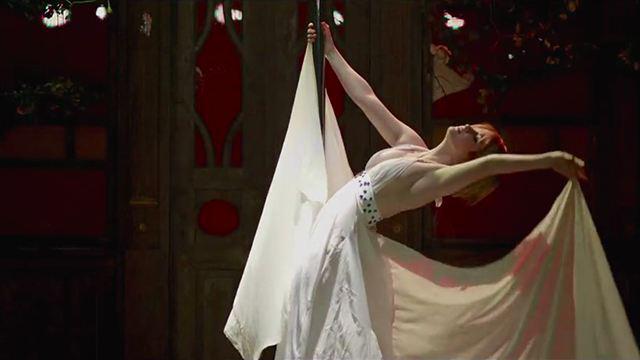 Like many of her countrymen and women, Tanya arrived from Russia looking for a job in Harbin, arriving in the icy cold of winter.

She’s an exotic pole dancer in a local nightclub, and she didn’t speak any Chinese. In this cold and strange land, she meets an out-of-town Chinese man, Youzi, and they form a bond even though they don’t understand each other. 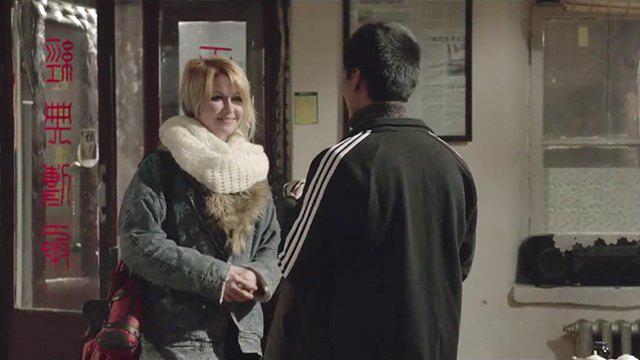 All she wanted was to ask him out on a date, but little did she know that Youzi was a man on the run. 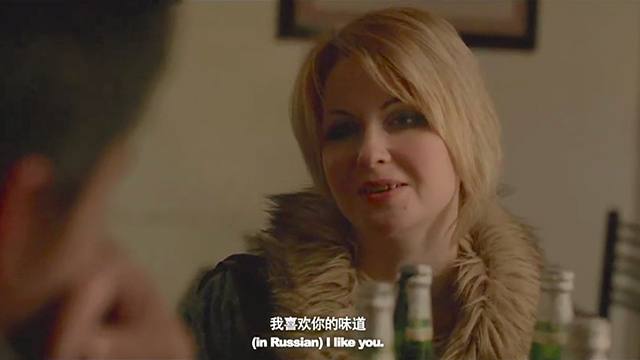 With some help from her friends, Tanya tried learning a single sentence in Chinese to ask Youzi out, practising in anticipation of the big day.

She thought it was the start of something new, but Youzi was just about to bade a forlorn farewell. 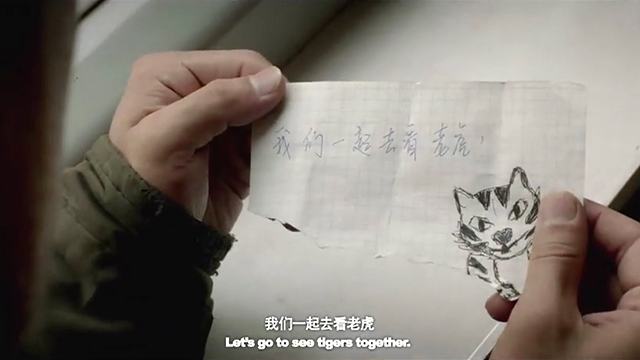 It wasn’t a love lost in translation, it was a love that didn’t have a chance in this time and place.

Watch ‘See Tiger Together’ by Zhou Xiaoran (China) on Viddsee:


Viewer discretion: For mature audiences only

The 39th Clermont-Ferrand Short Film Fest will take place from February 3 to 11, 2017 Submissions are currently open for films under 40 minutes made in 2016 at www.shortfilmdepot.com 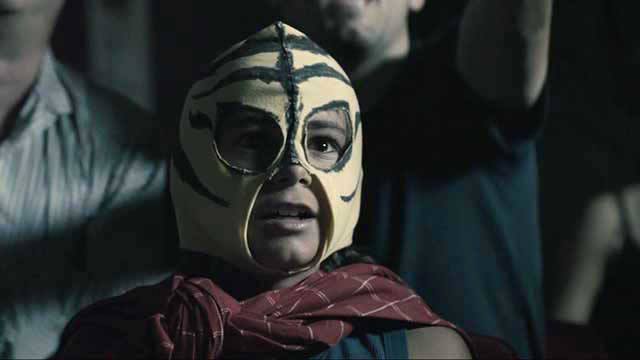 This Is When Boys Should Fight. And Fight Back. 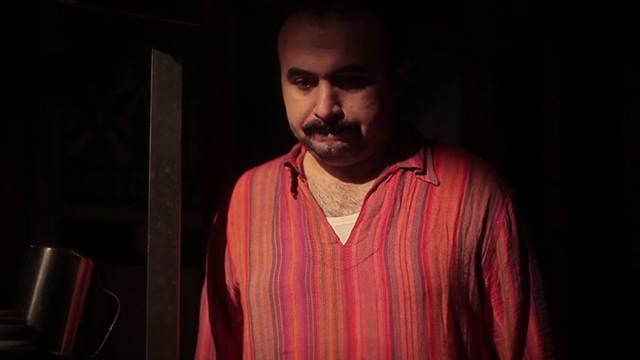 This Orphan Boy’s Longing For A Mother’s Warmth Was A Mystery, At First

A Dad’s Prayer For Rain, Blessing & Faith
Men Pursued Her, A Blossoming Lady. But Her Dad Was A Stranger.