There’s Something Magical About This Men’s Urinal. He Keeps Returning For More. This real estate agent discovered an amazing curiousity in the men’s room. He keeps returning for more. Suddenly, whoosh, he’s the most popular guy on the block!

This one’s clean, we promise.

‘Gotta Go’ was made for the 48 Hour Film Project in Greensboro, North Carolina in the United States. It won Best Film, Best Writing, Best Actor (Comedy), Best Actress (Comedy), and was also the Audience Favourite. More on the director Evan Pease here.

Just one more! Watch this comedy Cleaner: Job interviews are scary but nothing prepared this guy for this horror! 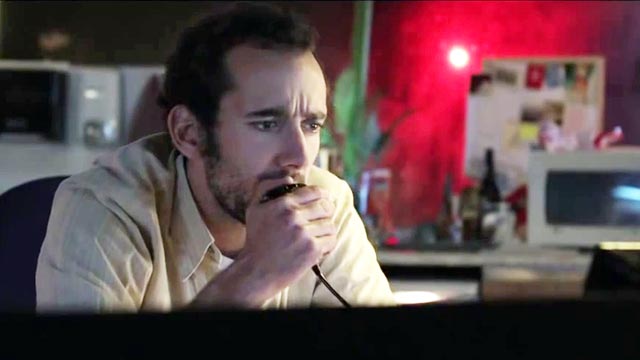 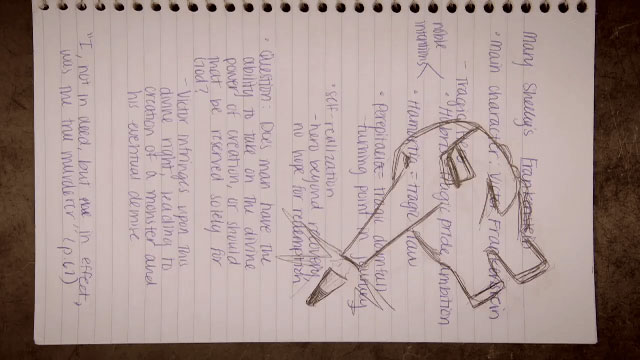 How To Survive a Biology Class? This Guy Has a Sketchy Idea