To not feel in control is a scary thing. And us humans do a lot to try to feel like we have a semblance of it. And for those who believe there are things that we can’t control, we look for solace in a higher power(s).

Religion. We know of believers and non-believers. But what if the vast majority of believers actually fall into the category in between? Those who still have questions and are searching for answers; those seeking to validate their beliefs; those open to understanding other beliefs; and those who are insecure about their beliefs, afraid a new understanding could threaten their entire support system.

Who would want to open themselves up to the vast unknown once again, challenging the thing that brings them peace in surrender? Not many, if any at all. It’s a scary place.

Watch ‘How to Bury a Dead Cat’ by Kaizer Thng (Singapore) on Viddsee!

In this film, we see four children scrambling around trying to give a dead cat a proper burial. Little did they know the term ‘proper’ would have very different meanings to each of them. They all start praying with a singular focus, for God to take care of and bless the cat, but all using different praying gestures. This leads them to an innocent questioning of whose gesture was correct. 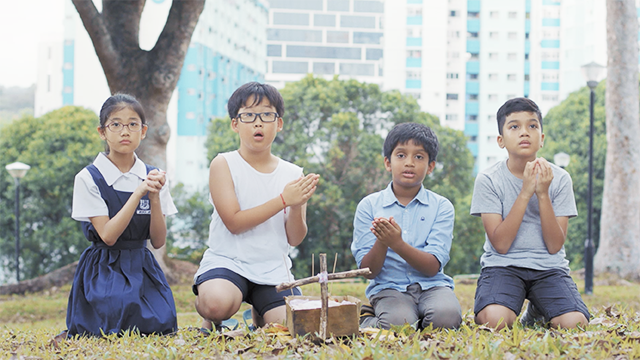 Which gets us thinking, what would’ve happened if these were 4 adults instead? Adults with more developed egos and who have built their entire lives on a singular belief.
Would they have handled it with acceptance? Or instead of looking externally, how would we have handled the situation? Perhaps there is a lesson to be learnt from the children in this short film.

This Helicopter Parent Embarrasses Son At His Job Interview
In Her Own Words: Sabrina Poon Discusses Family And Film 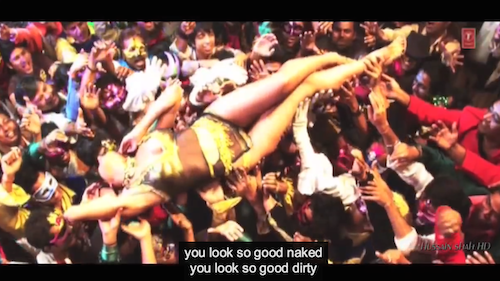 Is molest justified by Bollywood’s standards & our society?

He Loved His Wife Too Much And Couldn’t Let Her Go
In Her Own Words: Jean Goh On Composing ‘We’ll Be Okay’