He’s Just A Corporal, But He Couldn’t Let Himself Blindly Follow A Racist Captain

Tensions flare as two soldiers struggle to complete their mission: retrieve a precious relic that could save Earth from destruction. Captain Gan had refused to delay take-off to rescue a couple of refugees; a decision that Corporal Ezir is not happy about.

When their aircraft crash-lands near their base, the soldiers are forced to walk the rest of the way back. Things escalate when Corporal Ezir confronts Captain Gan, questioning his decision to leave the refugees behind.

Was it blind hate and racism that led him to abandon those who needed their help? Or was it a calculated decision for the good of all mankind?

Next, watch Waivers: After a nuclear explosion levels Manila, mining companies hire survivors to mine the ruins for radioactive materials. 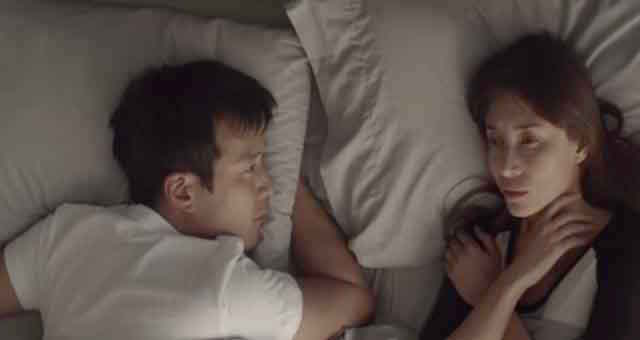 She’s Blindly Devoted To Him. He Loves Her In Ways She Cannot See.

Even If Love Is Hell, He Will Follow
His Woman Was Being Disrespected. He Couldn’t Bear It Any Longer.