This Couple Just Learned The “Hidden Costs” Of Applying For Marriage This young couple’s excitement at getting married waned when they heard the village chief’s request.

Instead of the expected marriage fee of 35,000 rupiahs, they were told to fork over five times that amount instead. 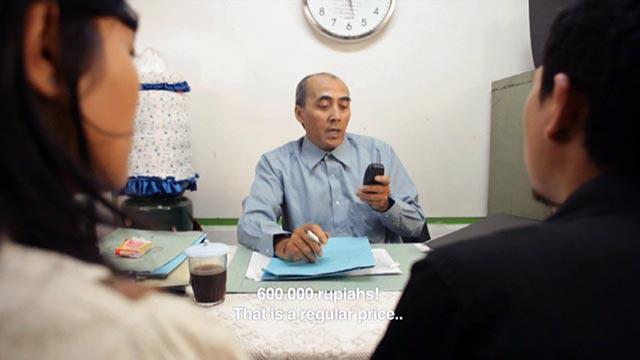 It was an astronomical price to make love official, and he refused to pay. This man of integrity wanted no part in lining the pockets of the village chief.

But his decision doesn’t sit well with his girlfriend, who questions his devotion to their future. Stuck between a rock and a hard place, he learns the invaluable price of sacrifice.

Just one more! Next, watch Joshua: This boy thinks his kiss made her pregnant. Now he’s ready for fatherhood!

Article by Karen Wong in Voices on September 8, 2017 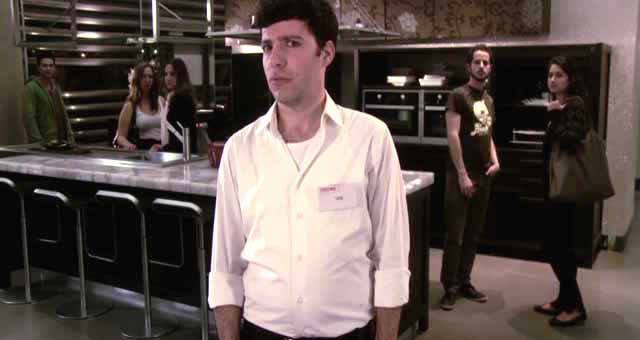 A Woman In A Lifeless Marriage Falls In Love With Her Neighbour
This Married Couple May Be Poor, But Rich In Imagination