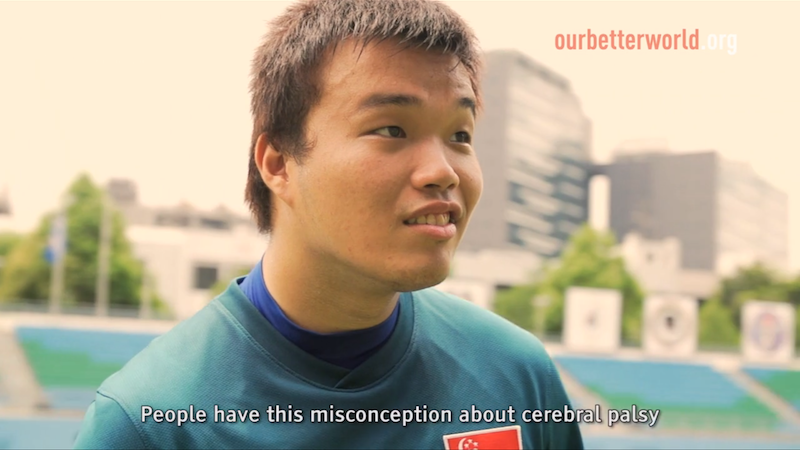 Meet Singapore’s cerebral palsy football national players, a team that has brought glory to their country coming second at the ASEAN Para-Games in Myanmar.

Football changed their lives, not in the throwaway way we talk about life’s turning points. Maybe discovering an artisanal food product is life changing, yes, but let’s put things in perspective. Socialising, meeting people, and forming a community is not easy for people with cerebral palsy, or anyone with a physical disability.

It’s harder still to be out on the pitch, running, dribbling, and scoring.

Most of us can’t even run the periphery of a football field, nor would we want to leave our cushy and sedentary positions in front of our screens. 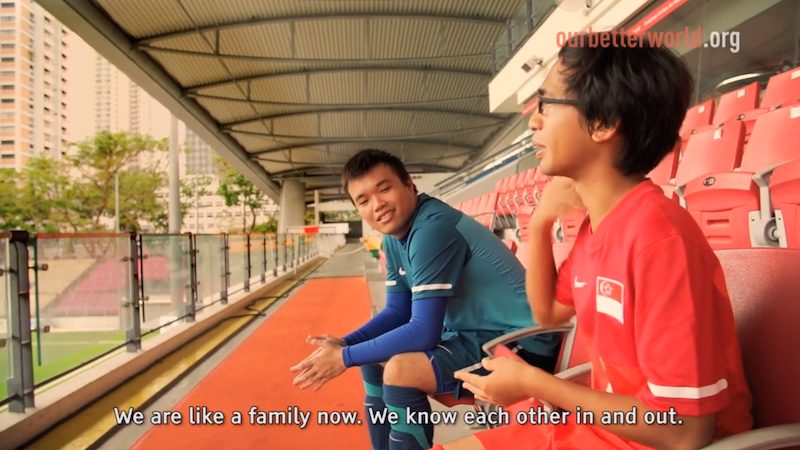 (Peter and Shafiq’s team mates are profiled in full here.)

When the team was interviewed, they described themselves with these keywords: “very active”, “jack of all trades”,”strong”, “willpower”, and over and over again, they said, “passionate for football.”

Not one player spoke about having cerebral palsy.

You, too, can root for this inspiring team! Cheer them publicly on Twitter with the hashtag #CPFootball, and the team will print out a banner with your name on it when they head out or train for major tournaments. 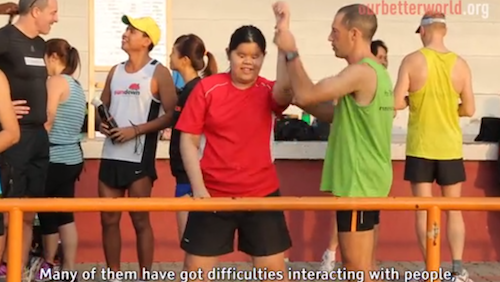 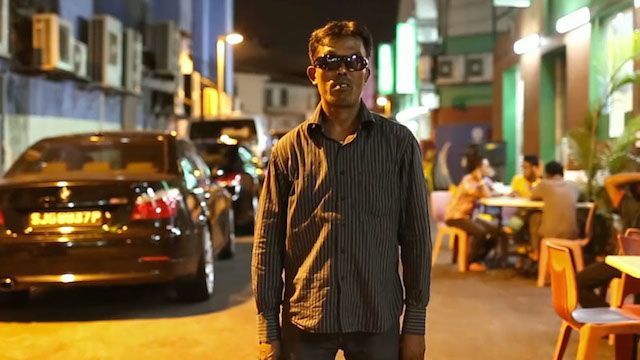