The Criminals Took A Shot At Him. Now He’s Seeing Red.

He caught them in the act. This drug ring is so busted. He’s putting every single one of them under arrest.

But he’s just one cop, faced with six heavily-armed criminals. And it looks like backup is a little late arriving at the scene.

They had a shot, and they took it. And missed. They should have made sure to kill him with their first shot.

Next, watch Chuck Steel: Raging Balls Of Steel Justice: A group of convicts kidnapped an influential banker. Good thing the best cop in the goddamn city is on the case. 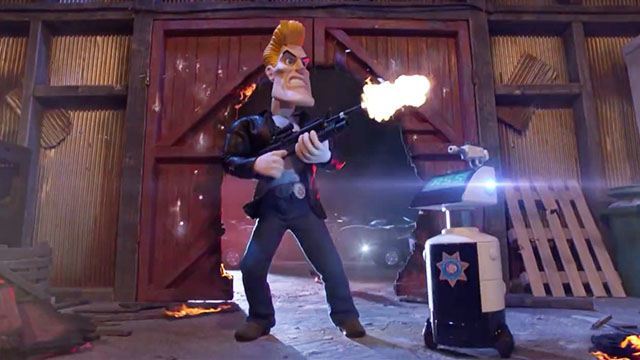 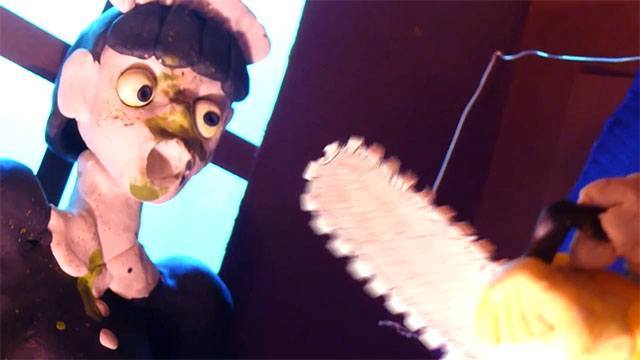 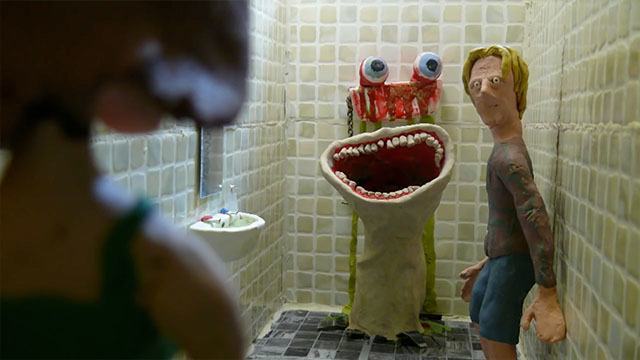 His Kid Refuses To Go To The Bathroom Alone. Now He Knows Why.