He Picked On A Nerdy Viral Video Star To Gain Popularity A video of a high school boy ranting rudely towards a female passenger went viral.

It was just the right kind of furore the Internet lived for. Judgement fell swiftly from keyboard warriors far and wide.

Lok-Yin, in particular, was thrilled to recognise the guy in the video. It was his nerdy classmate, Chi-Shing.

To gain popularity on a local forum, Lok-Yin decided to start recording his other antics at school.

He shared videos of Chi-Shing’s daily humiliation and his personal details to a ravenous audience. But the online mob were equally vicious to those who sought out undeserved fame. 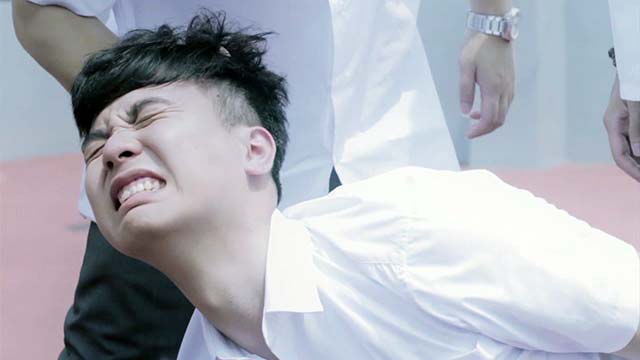 Thus, with a crushing blow, social justice was served.

Just one more! Next, watch Black Balloon: On her 17th birthday, the bullies made her go viral. A year later, she gets her revenge. Watch A Robot Save A Professor In This Video Game Animated Short!
Dancing With SHINee Was Her Dream. You Can Be A Star Too!