Adapted from a true story, this gripping thriller tells the story of a father’s grief, guilt and redemption.

He’s a single father who revisits memories of his son in an interview, and the kidnapping that took place many years ago. The guilt in his oversight still sits heavily in his conscience. He did what some of us have thought of doing before – leaving his son unattended in the car as he runs an errand.

Big mistake, of course. But he finds redemption in the end.

If you’re wondering whose vocals & music featured in soundtrack, it’s ‘It’s Easy to Kill You’ by the Malaysian indie singer-songwriter Froya!

Here’s another awesome short film, not about carelessness and oversight, but about wilful ignorance when an accident happens. Watch ‘Sanzaru’ by Adam Sinclair

Article by Viddsee in Thrills on February 26, 2015 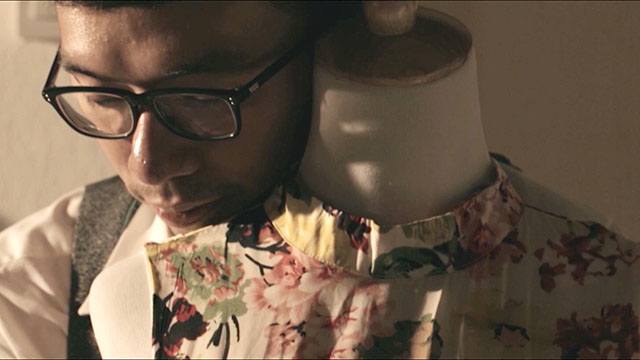 He Let Her Go To Her Death. He’s Never Letting Go Again.

A Woman Faces Her Guilt, Regret From An Abortion. Six Years After.
A Pastor Confronts The Man Who Killed His Wife & Unborn Child