Dad Had A Friendly “Guest” When Mum Was Away. It Was No Secret. Tony doesn’t speak much. He’s an introvert who spends his time drawing, mostly inspired by his surroundings.

His dad had a woman who visits when mum was away. His dad asked him keep her visits from mum’s knowledge, and to pretend that everything was normal. 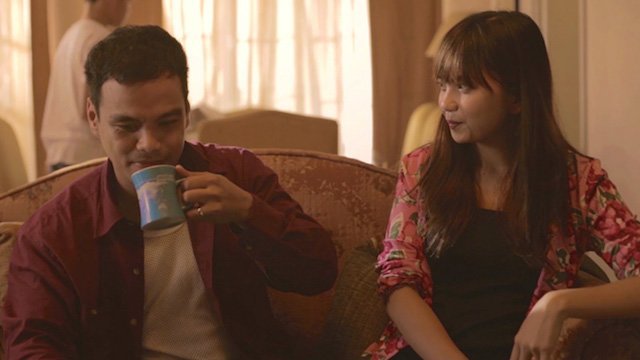 His dad and his female companion did not mind flaunting their relationship in front of Tony.

It was okay, since Tony doesn’t speak much anyway. Why should he betray his dad? Or his mum? His lips were sealed. He couldn’t say.

There should be a way to breathe easier, to live easier. 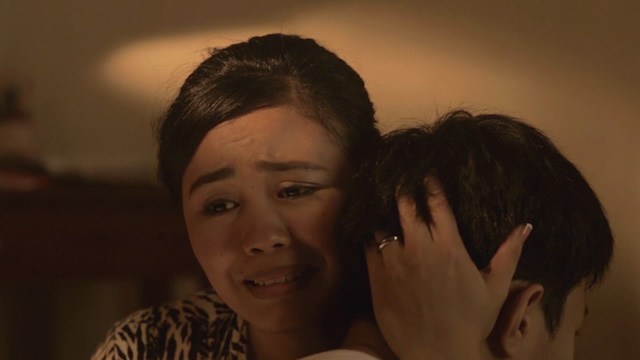 Everybody knew, but nobody knew how much it hurt him. This time, mum made a promise and stood by it.

Watch ‘Fleshly Meat Pies’, about a bullied schoolboy who took matters into his own hands. 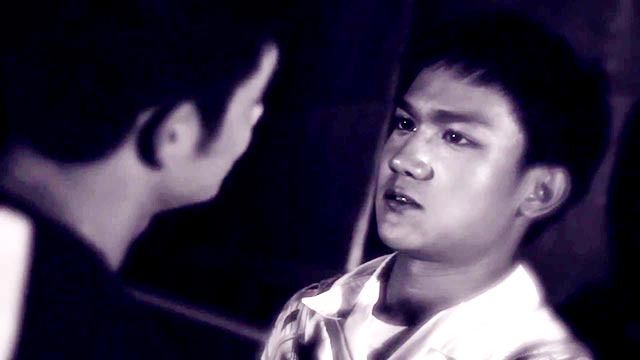