Dad Wrote Her A Letter, Apologising For Raising Her To Be So Perfect! 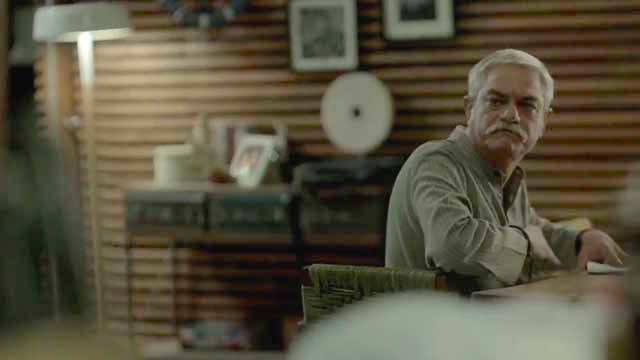 This father wondered: Where did he go wrong?

His daughter cooked, cleaned, did the laundry and cared for the kids. She was perfect by any standards, and he had raised her up to be perfect — to play house. 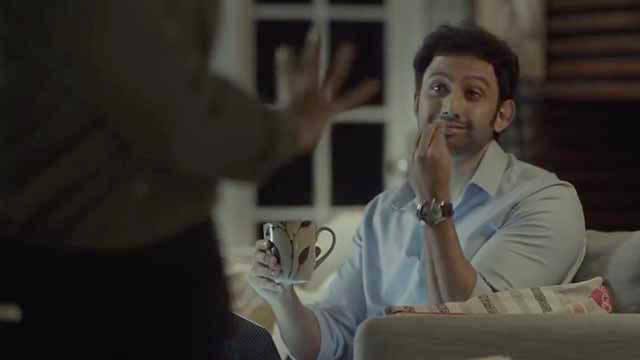 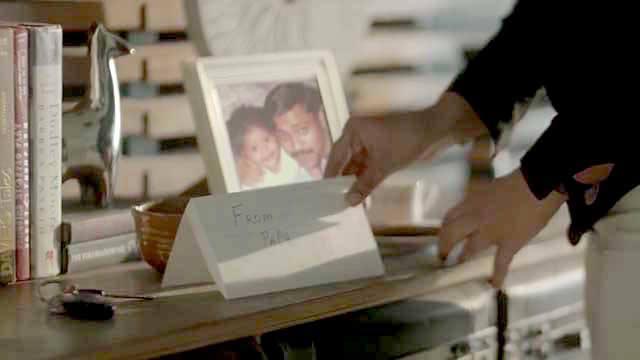 But sitting in the living room, and watching her buzz in and out of her roles and multitasking, he realised that he had made a monumental mistake. 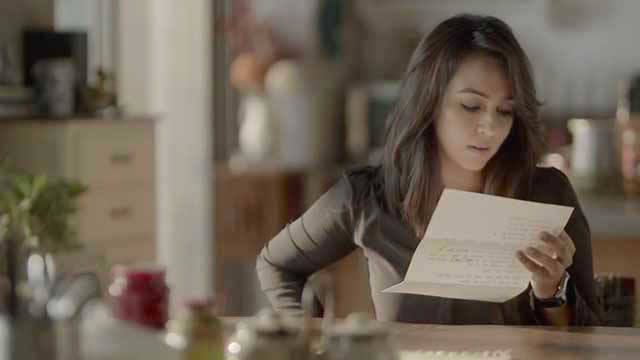 Something was missing from this picture. Women shouldn’t be the only ones playing house.

He wrote her a heartfelt letter, and this might be the open letter of apology we need for this generation of women.

Just one more! Watch this drama ‘Gift’, about a son who was embarrassed about his father’s poverty. 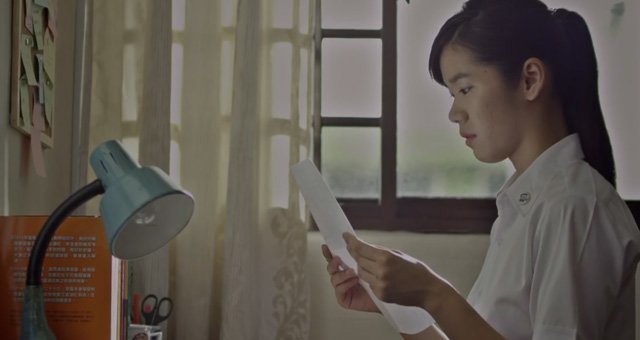 She Had Near Perfect Exam Results, Yet She Lied To Her Dad 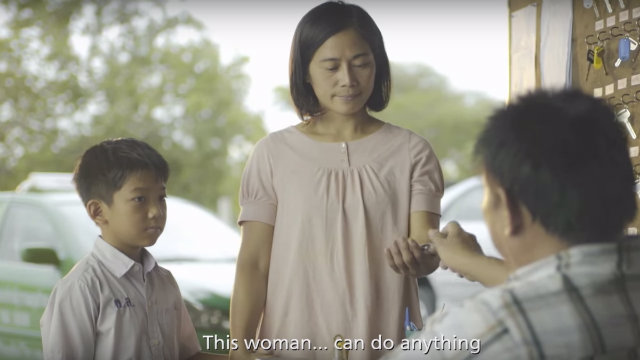 She Cut Her Hair And Embraced An Ugly Reality. Anything For Her Son. 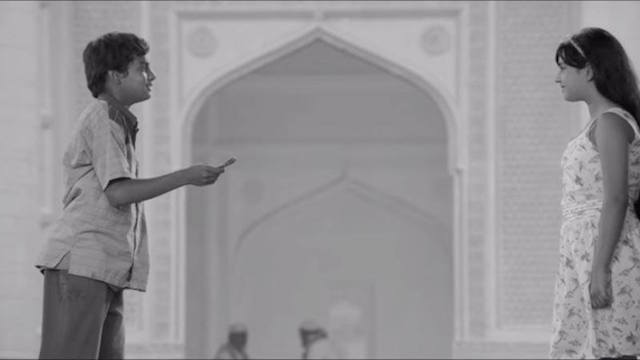 Her Dad Couldn’t Speak Or Hear. He Embarrassed Her.