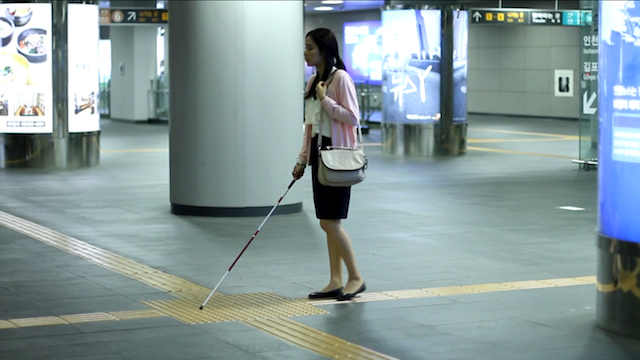 The steady rhythm of her white cane against the ground, Kim Yoon-kyung makes her way to a job interview. Perfectly poised and self-assured, the young woman seems set for success.

Braille-engraved lift buttons and ridges on the yellow tactile pavement guide her along. But when she gets onto the crowded streets of Seoul, everyone seems too busy to give directions.

As she veers off in the wrong direction, her tapping echoes her anxiety. Danger lurks right behind.

Reeling from trauma, Kim is still determined to make it to the interview. She traces the yellow tactile pathway with her white cane towards her destination.

But yet another obstacle awaits.

All she wants is a fair shot at a job interview. But the hypocrisy of society stands in her way.

Here’s another look at disability. Watch the Chinese documentary ‘Fading Flowers’ on Viddsee.

Article by Sharanya Pillai in Thrills on June 7, 2015 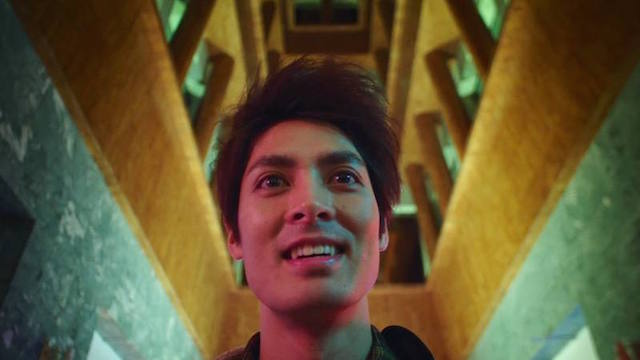