Muscle And Skin Come Cheap. He’s Looking For Something Deeper.

This is the life of Thane, a legit editorial model with magazine covers under his belt and his bookish housemate Vincent, who has a way with words and blessed with “classical” looks.

Thane is an average twink who’s everyone’s type, but can’t seem to find someone to connect with. He enlists Vincent to flirt on his behalf.

The game runs for weeks, with many hits.

Chasing hookups have always been the game, even if their behaviour borders on stalking. Their straight friends don’t get it. It’s harmless fun, they both say.

But there’s also the shame, waiting in the shadows, fear of rejection, and cold chills and the hairs standing at the back of your neck as you hear footsteps behind you and you quicken your pace. It’s emotionally draining, and we do it anyway.

One of the two men couldn’t give it up. 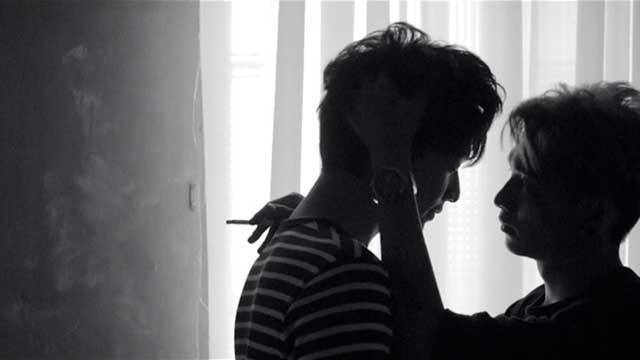 He Had To Quit Each Other, When His Lover Loved Another
He Hungered For Her The Way She Thirsted For Blood; Addicts In Love
This Great Magician Is Retiring. Not Before One Final Epic Trick.