David Was A Masterpiece In All Aspects, Except One 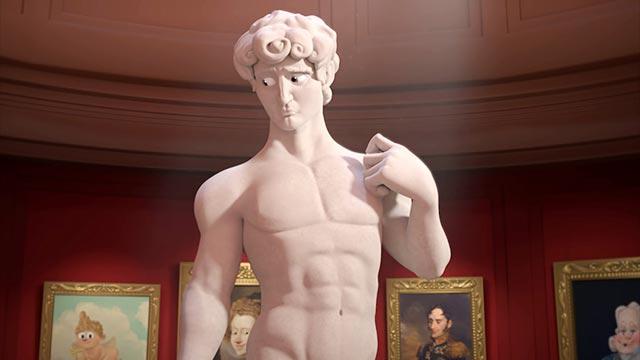 The world regarded him as a masterpiece.

But among other pieces of classic art, David was a laughing joke. 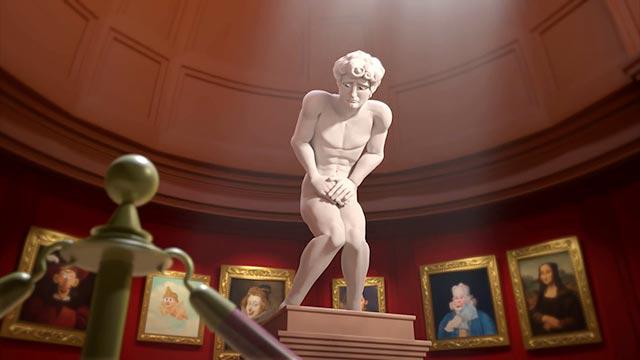 He was a symbol of strength and beauty, but all the other museum exhibits could focus on was where he was lacking. There was a noticeable lack of D in his David.

Size mattered, but so did context. 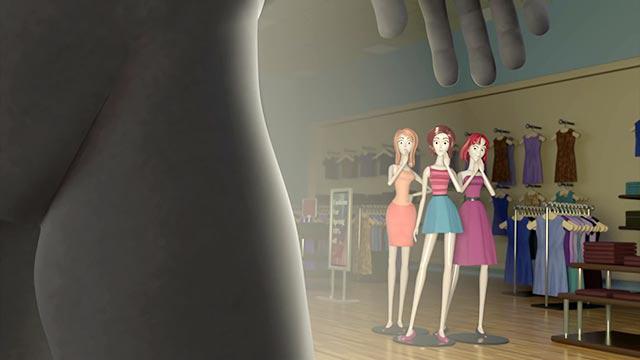 In an attempt to cover up, he heads to an apparel store. And that’s where David finally finds a place where he is truly valued.

Watch ‘The D In David’ by Michelle Yi & Yaron Farkash on Viddsee BUZZ:

Just one more! Next, watch XXL: This hot blooded male wanted an XXL. It blew up in his face. 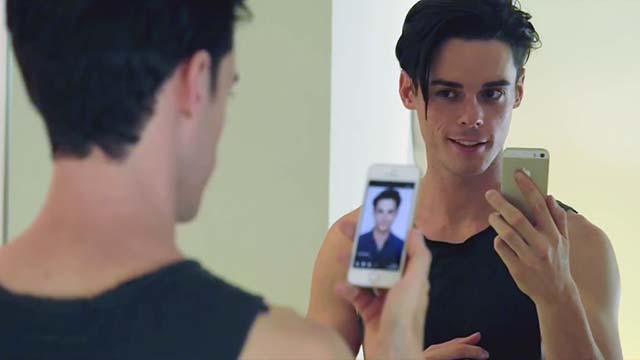 He’s Getting Ready For A Big Date. Tonight He’s Going To Meet Love. 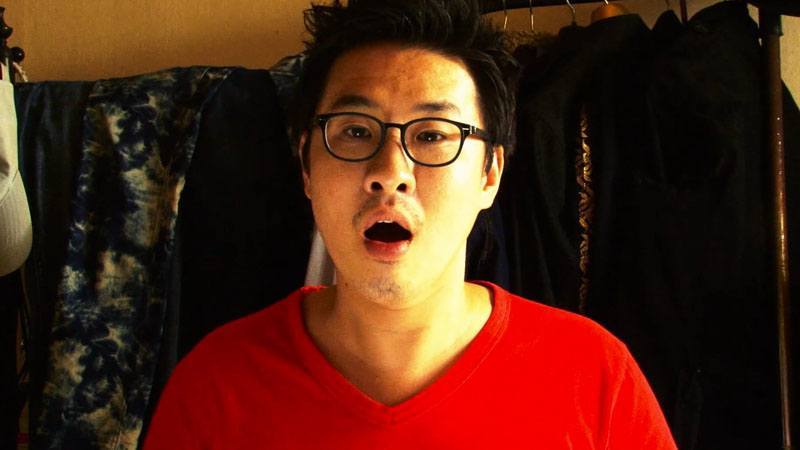 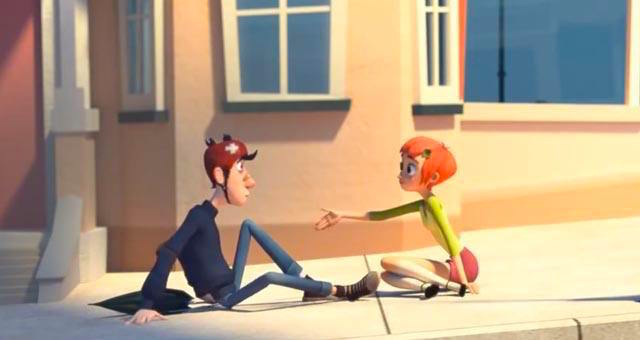 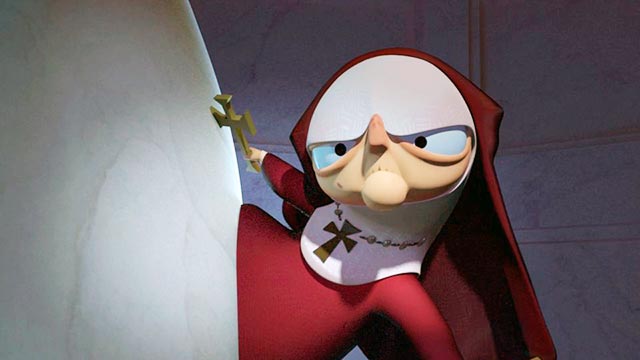 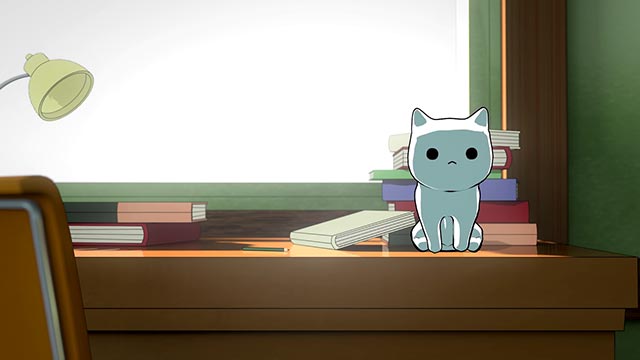