It could be just another ordinary day, except today was only the day of her reckoning.

She had signed up for another social network, committing her life and consciousness to it. It popped up at breakfast, an innocent post-it note from her man, about breakfast. 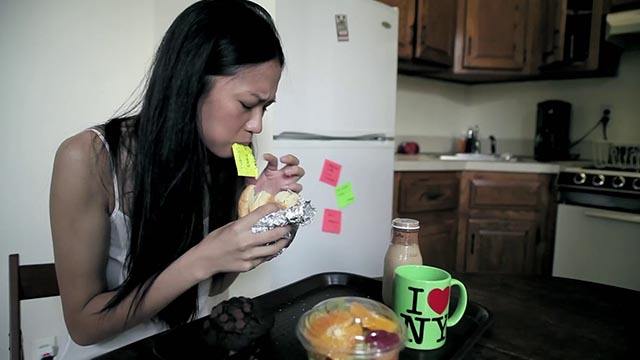 Then it materialised in her breakfast, which she spat out in horror. Then, the beast drew itself from the depths of the Internet, and slowly unfurled its true form. It was a beast alright, from the dank and fetid abyss. It was alive. It knew its maker, and it was coming for her.

Watch ‘The Post’ by Emmanuel Sapolsky (China / France /US) on Viddsee:

Just one more! Here’s another horror story about narcissism in the virtual world, #Nofilter

They Told Him It Was An Animal, A Fox. But He Knew What He Heard.
Her Bits & Bobs Looked Wrong. This Wasn’t The Body She Knew. 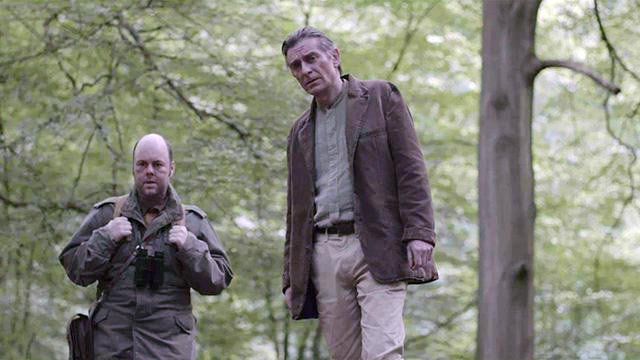 Arrogant, Rich Man Hunts A Beast, With A Female Virgin As His Guide