This Desperate Domestic Worker Snuck Out, But Was Caught And Fired 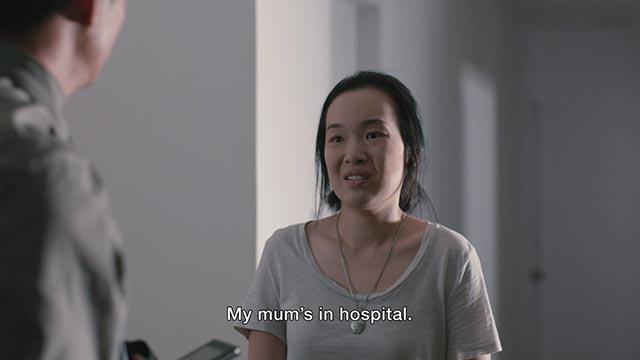 Fon is a domestic worker from Myanmar assisting Krit’s household in Thailand.

She cared for Krit’s two young children and attended to chores, as Krit was a new widower with a demanding job. 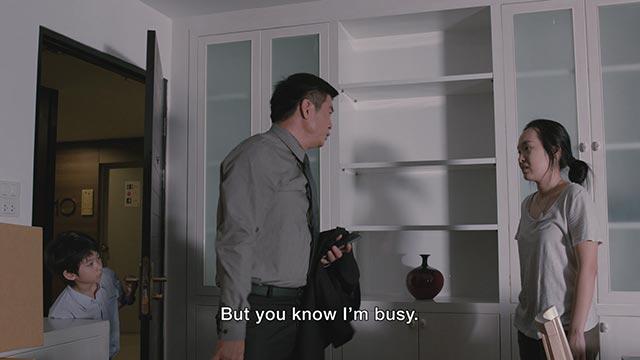 When Fon requested a day off to meet her sister, he was not pleased.

Although she explained it was for an urgent meeting to send money to her sick mother in Myanmar, her request was denied, with a half-hearted promise to find a more suitable date later. In Fon’s desperation, she snuck out to meet her sister. She failed to complete her chores, and the fallout with Krit was swift – he fired her immediately. Later that night, alone with his children, he realises that there is more to life than work. He had wronged her. Was it too late to apologise?

IOM X is the International Organization for Migration’s (IOM) innovative campaign to encourage safe migration and public action to stop exploitation and human trafficking. Create your own #HappyHome at IOMX.org/happyhome

Just one more! Next, watch Prisana: Two women who lost lovers in the ugliness of human trafficking. 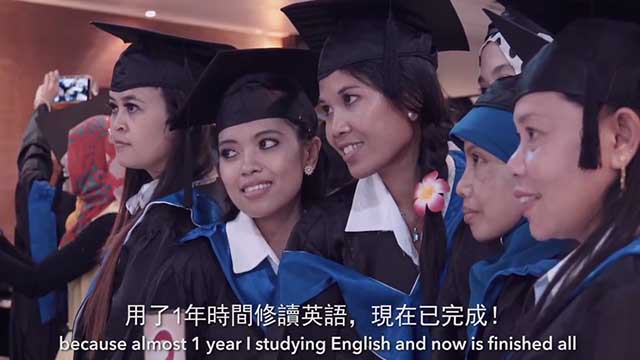