The Disrespectful Kids Drove Him To This Kids these days have no respect. All they care about is the next cheap thrill. 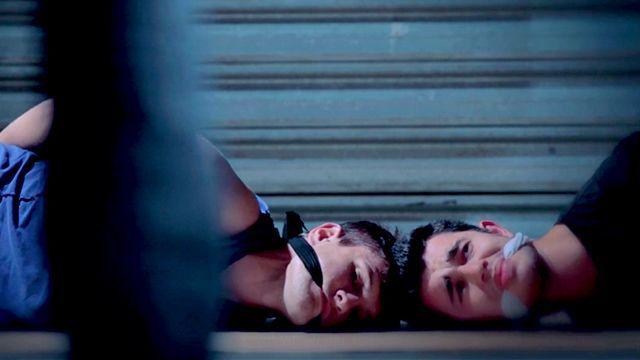 Now that he has them bound and gagged, he finally has their attention. Time to inject some respect. 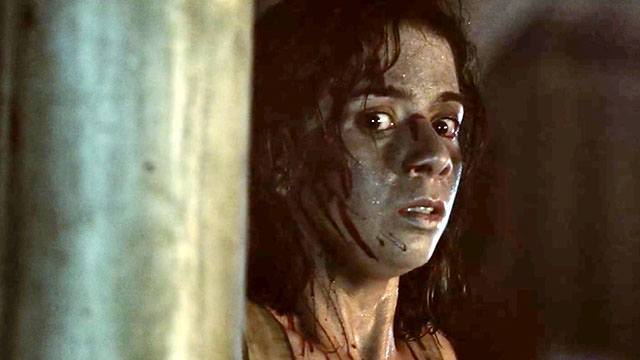