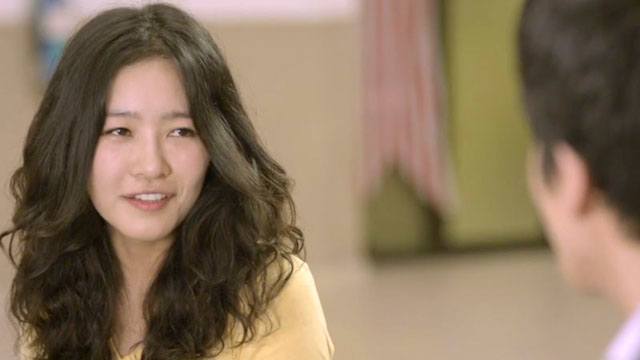 This was a misguided attempt to be a wandering traveller’s guardian angel. Jae, a man on the way to his brothers wedding in Kuala Lumpur, comes across a beautiful backpacker trying to get out of Singapore.

He gives her his ticket but both end up losing their way anyhow. 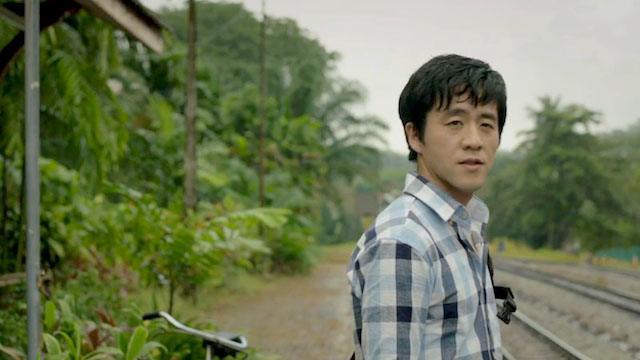 Ridden by guilt and maybe a slight tinge of regret, he tries to save the situation.

He hoped for be the blossoming of a friendship, but he was already lost and had nothing else to lose anyway.

This comedy short about two Korean travellers trying (and failing) to get to their final destinations is a great look into the growing audience for Asian transplant stories.

‘Crossings’ screened at many international film festivals, including at in Korea, Singapore, the US, and in Switzerland.

Here’s another comedy about travellers, about a mainland Chinese tourist and his arrogant Singaporean tour guide. Watch this comedy ‘I And Ta (他)’ on Viddsee