This Domestic Worker From The Philippines Is Also A Poet 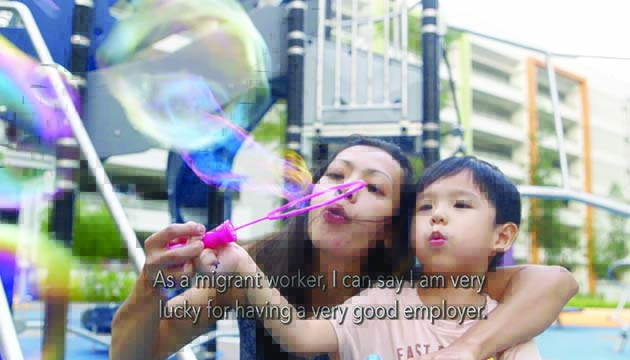 This is Glory Ann Balista from the Philippines. She’s been in Singapore for at least five years but has only spoken to her son about 20 times over the phone.

She’s one of the millions of low-wage migrant workers in Singapore, who account for nearly 20% of its entire population, according to some statistics. 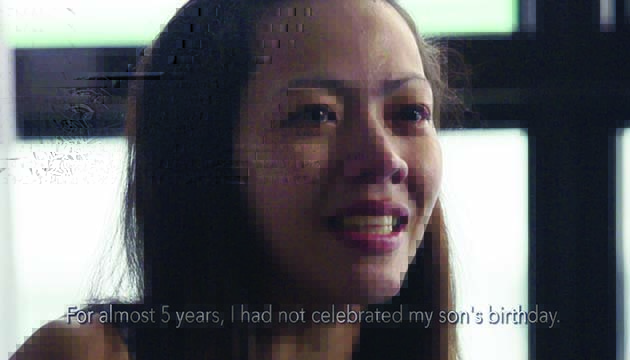 Her life and her words are featured in ‘Poets on Permits’, a documentary from the annual Migrant Worker Poetry Competition in Singapore that celebrates and showcases the literary works of migrant workers in Singapore.

Glory’s poem, ‘Desolation & Request of Mother to Son’, is a sorrowful bid for her son’s longing and understanding at her absence. 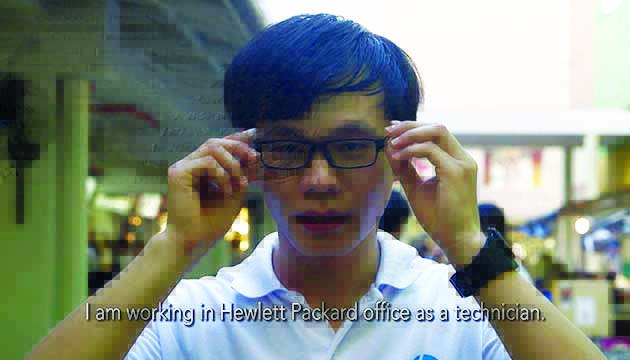 Four other poets are featured: ‘Untitled’ by Sandeep Kaur (Punjab, India) is dedicated to victims of female foeticide and infanticide in India, ‘Lamp Post’ by Mohar Khan (Bangladesh) is a personification of light and hope in a time of darkness, ‘You’ by Sharasyamsi Yahya (Indonesia) is a lover’s letter across seas, and ‘Night Elegy’ by Zhang Haitao (China) is a lonely lament of a still night. 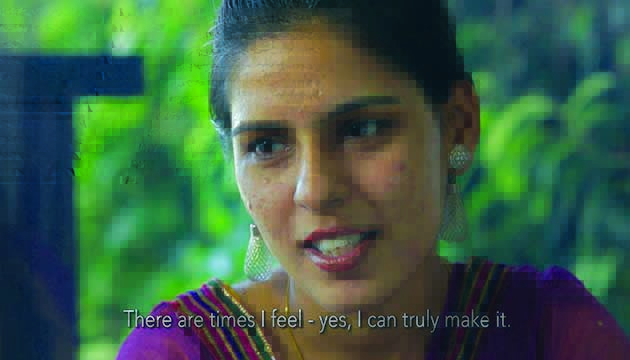 Watch ‘Poets On Permits’ by Upneet Kaur-Nagpal (Singapore) on Viddsee:

Check out other poets from the Migrant Worker Poetry Competition.

Here’s another story about leaving, from a six-year-old son’s point of view, ‘The Plan/e of Elias’ (Ang Plano ‘Ni Elias)

Article by Viddsee in Voices on February 6, 2017

She Forgot Someone Was Watching When She Shoved The Domestic Worker
This Desperate Domestic Worker Snuck Out, But Was Caught And Fired
An Ex-Con’s Search For His Family, A Prostitute’s Wish To Save Hers