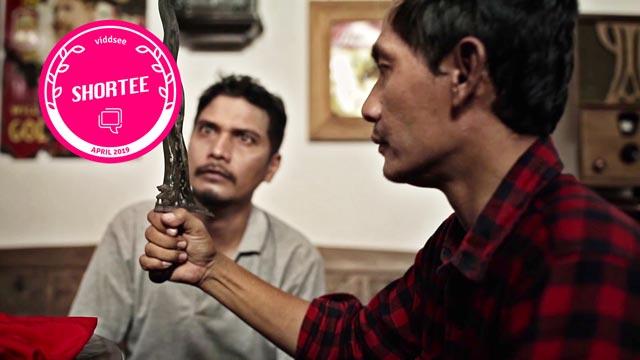 The minute Sutrisno laid his eyes on the traditional dagger, he felt compelled to own it.

His friend, Rudi, was keen to get rid of his family heirloom which he believed was the cause of mysterious events, and the antique collector agreed to take possession of it. 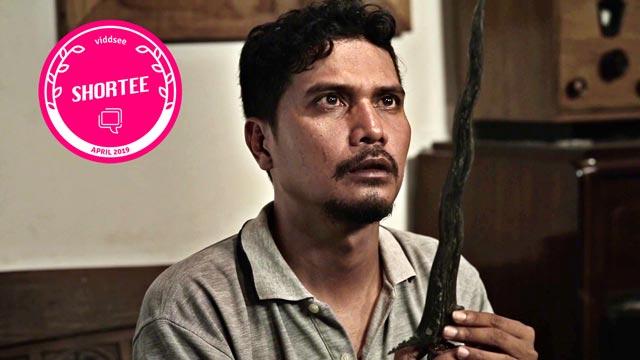 It was the start of his descent into a world of nightmares. 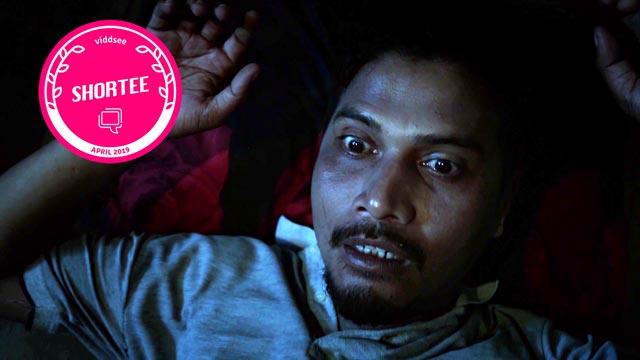 That night, he was plagued with fitful sleep.

Haunted by shadows and recurring dreams, he realised the source of his terrors. 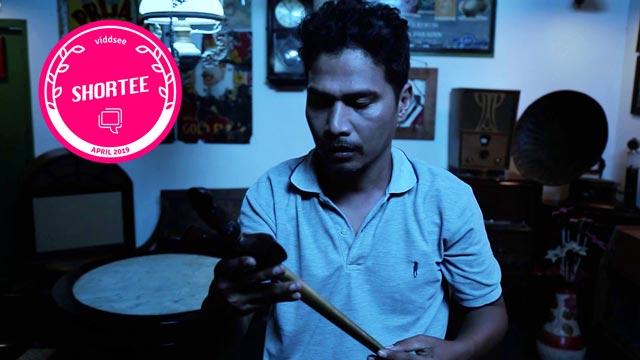 But the damage was done.

And it had wormed its way into his family’s life. 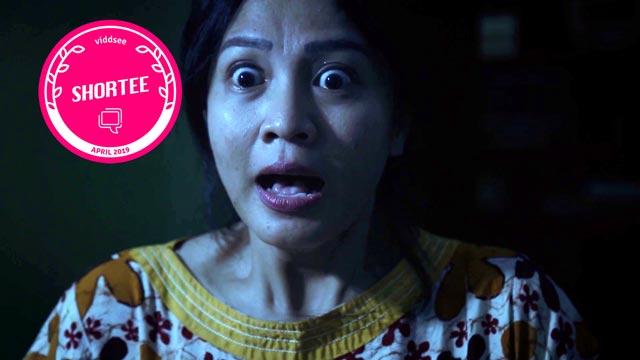