He Dredged This Sea-Creature Out Of Sea. He Wanted To Be Friends Forever. The old fisherman Papoo dredged a creature from the deep sea. It was half-sea creature, half man, and a complete surprise and delight to his sedentary life.

He wanted teach it his ways, to do everything together. He wanted to be best friends forever. 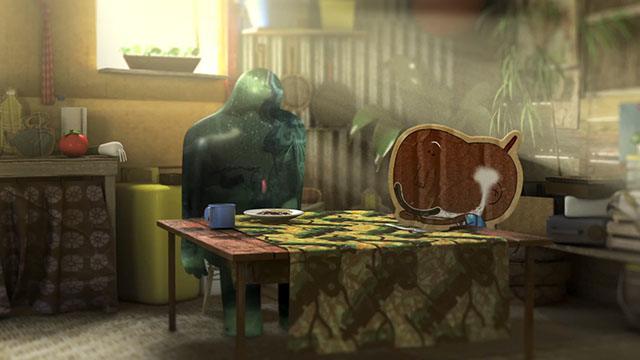 It was deteriorating before his eyes, but he was blind. Slowly, Papoo realised that it will have a watery end.

More on the duo here & here.

Just one more! Watch ‘Out Of Sight’, an animation about a blind girl who falls into a fantasy dreamworld, by trusting her instincts. 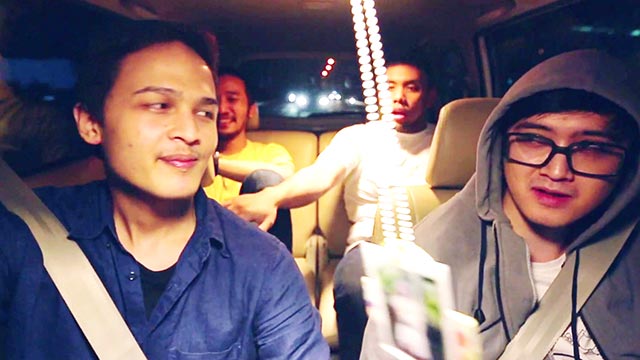 He Wanted To Test His Friends So He Faked His Death 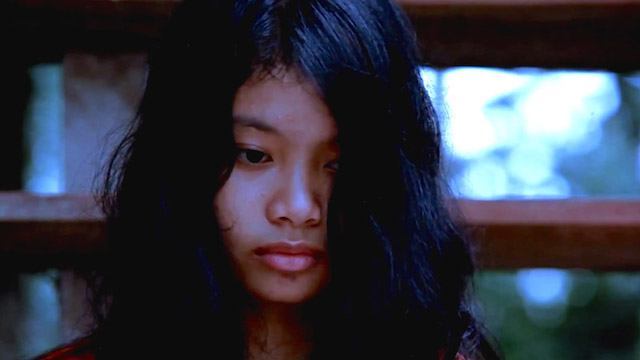