If you’ve ever tried rationalising with a drunk person, you’ll know it can be quite futile.

But shock can always be a sobering.

Of the 330 million deities worshipped in India, perhaps the most feared one is Yamaraj, the god of death who comes for your soul when your time is up.

And sometimes he teams up with the unlikeliest of partners.

Watch the shock patrons at a bar had when they got into their cars after an evening of drinks and realized that they had company. In the form of Yamaraj!

Watch ‘Drink & Get Driven’ by Zara:

But Yamaraj hadn’t come for their souls. He was just delivering a reminder.

This video was made by Zara, a popular tapas bar in the South Indian city of Chennai, in association with the Traffic Police.

In a country where most road fatalities are caused by drunk driving, this sure is a novel way to get the message across!

Watch another inspirational story on Viddsee: A grandmother who gave her all to her grandson.

Article by Manisha Nayak in Good on December 2, 2017 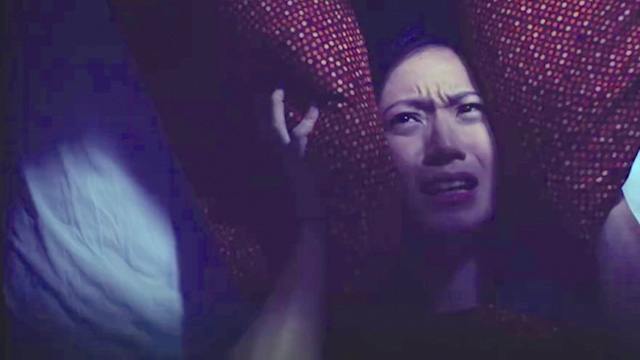 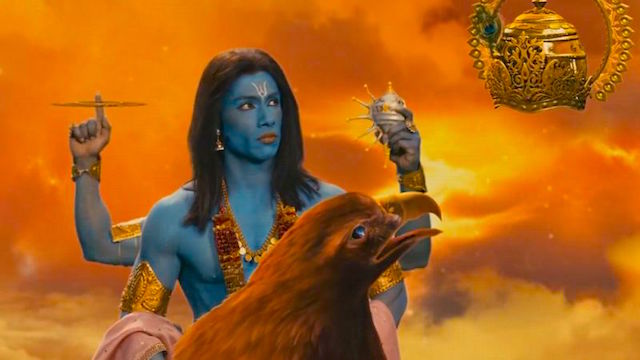 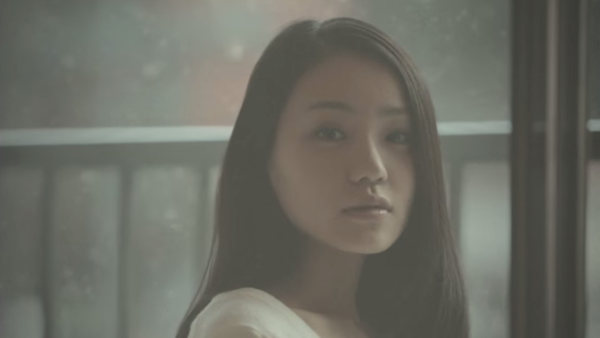 A Grandma Harassed This Guy On The Phone Until He Got The Message
Abandoned By Love, She Left One Last Message He Will Never Forget