How many cups of wine will put you over the limit?

This troubled poet from the Tang dynasty sure had his fill of vintages, judging by his droopy eyes and blurred vision. What he doesn’t know is that he’s not alone. As he seeks out solace in cupfuls of this damn good wine poet, the moon bewitches him and his surroundings and sets him to dancing, singing and twirling.

We want a bit of whatever he’s drinking, but maybe just a bit. The hangover might not be worth it. ‘Drunken Moon’ by Raymond Teo clinched the top prize at TBS Digicon 6 in the Open Category. It was nominated for two international animation festivals, the AniMazSpot in California and at the Tofuzi International Festival of Animated Films in Georgia.

Here’s a behind-the-scenes of the 3D production!

A Drunk Politician Hit A Man. What He Did Next Was No Accident.
They Wine And Dine In Decadence, Descending Into Madness 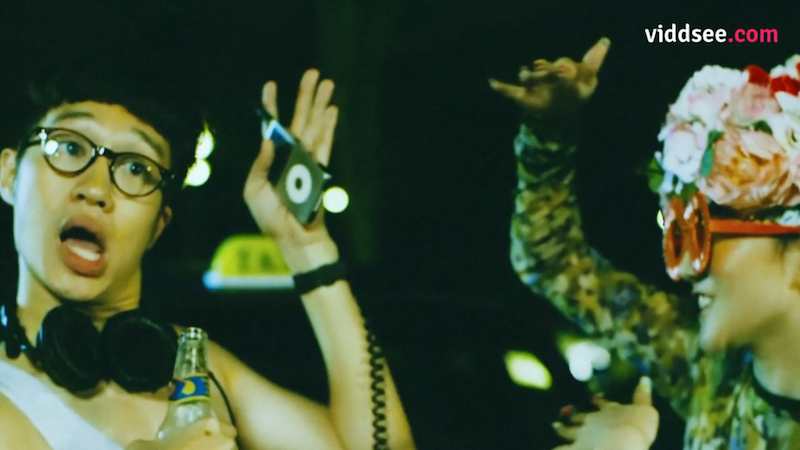 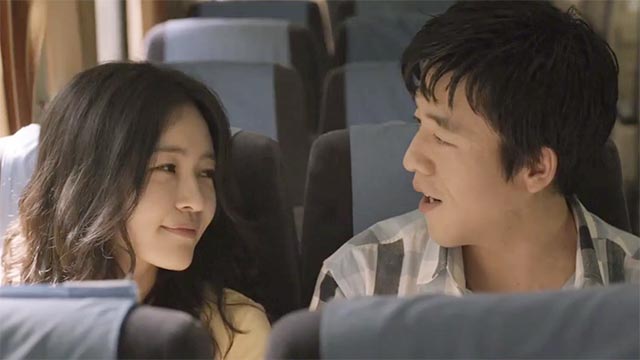