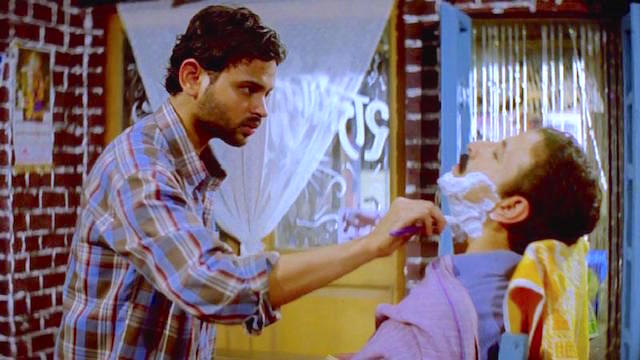 This barber holds a blade at the neck of his enemy.

Manjeet is a barber who survived the anti-Sikh riots of 1984 in India.

Indira Gandhi, the Prime Minister of India, had been shot dead by her two Sikh bodyguards in retaliation for ordering a raid on a holy Sikh temple housing Sikh separatists. 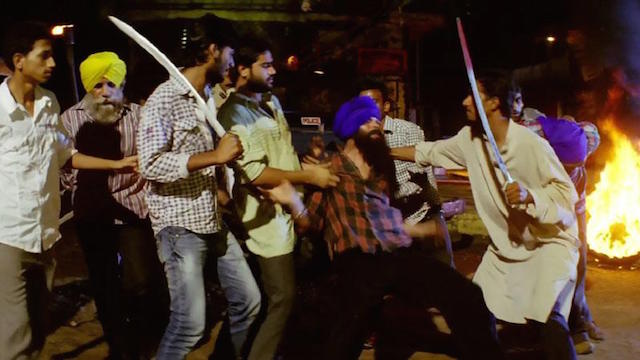 Thousands of Sikhs were killed in retaliatory violence in mere days.

Manjeet escaped a blood-thirsty mob and a cruel policeman who gave him away. A compassionate Hindu barber hid him and gave him refuge for over three years.

It came with a heavy price. Manjeet had to give up his faith.

Now, he the chance to avenge himself was sitting on his barber’s chair. 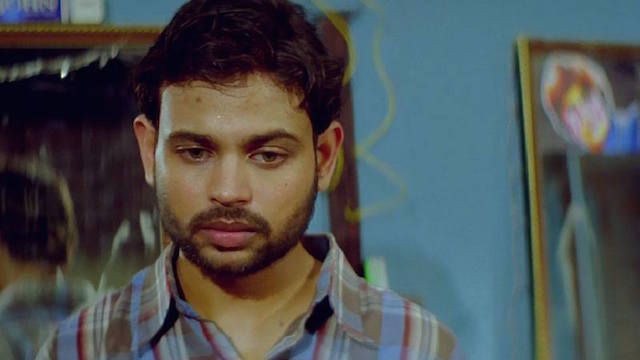 Will he live by his blade, or his faith?

Watch ‘For God’s Sake’ by Chakravarty Devulapalli (India) on Viddsee:

‘Rab Da Vaasta’ is a winner of multiple film awards in the US, India and in Pakistan.

Here’s another story about revenge, a Filipino maid who avenges her sister’s death. Watch this Singaporean drama ‘Domestic Help’ on Viddsee 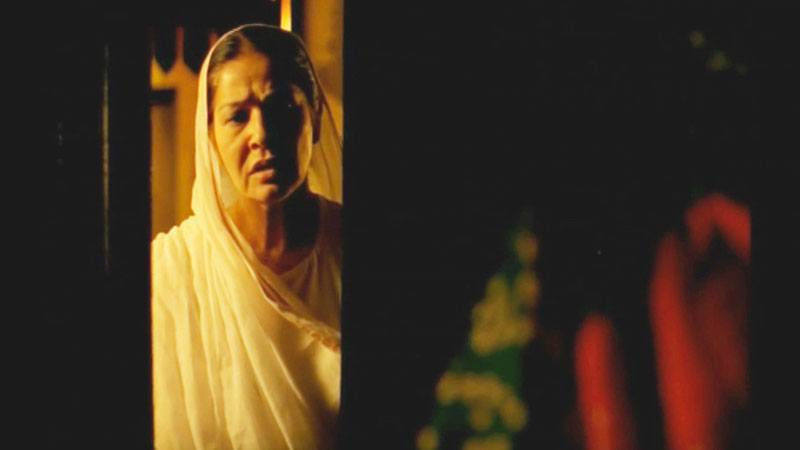 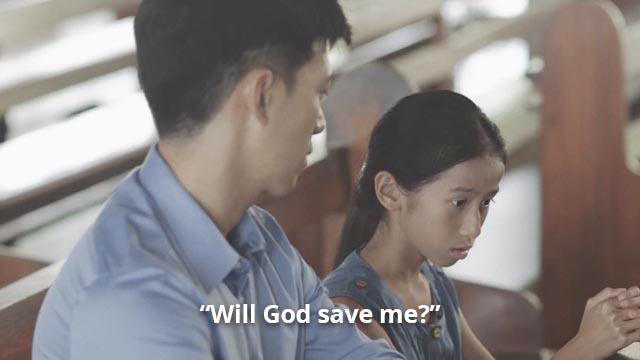 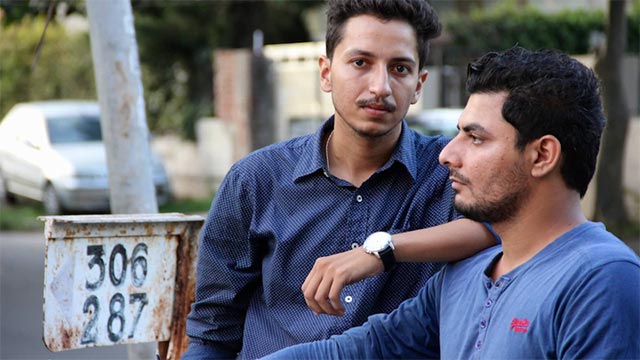 She’s Hell-Bent On Destroying The Man Who Wronged Her