“You eat like a pig” very often refers to uncivilised behaviour at the dining table, although it’s known that the porcine animals are generally misunderstood.

In this sci-fi universe, “eating like a pig” was not only acceptable, it was a chic dietary phenomenon popularised by a famous pop icon. Thousands lined up to transplant their digestive organs with pig organs, transforming how they eat, and what they eat.

This is Patient Zero’s account of the breakthrough medical procedure that initially saved him from colon cancer, but went on to become a fad novelty treatment.

If only they knew about the side effects — an insatiable appetite that is positively inhumane.

Watch ‘We Ate The Children Last’ by Andrew Cividino on Viddsee BUZZ:

Just one more! Watch ‘In The Name Of Love’, a scifi flick about owning and having love.

Article by Viddsee in Thrills on November 8, 2015

She’s An Android In A Brothel, Broken Beyond Repair
His Woman Was Being Disrespected. He Couldn’t Bear It Any Longer. 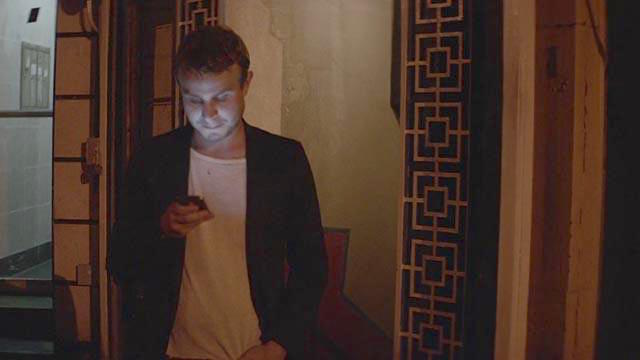 Home Was Calling, But He Avoided Answering. Until The Very End. 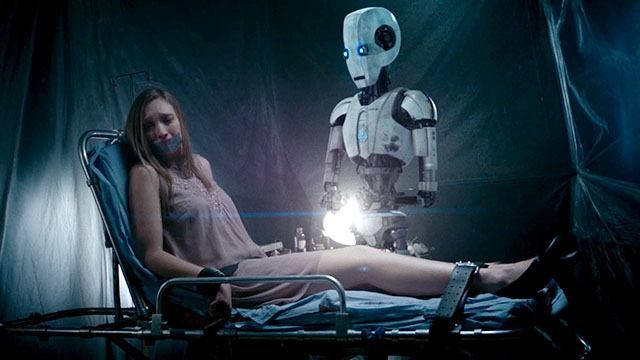 He’s Going To Fix Her, So That She Can Love Unconditionally