Uncertainty Is Scary But Learn And Embrace Change

Let’s not be too harsh on ourselves. It’s normal for humans to be afraid of the unknown.

Essentially, we will work to ensure our lives to be in a stable and predictable state to achieve a longer-lasting life. It’s a vital survival skill.

Just like Uncle Lim in this film ‘Bak Gia’, who owns an optical shop that has been running for decades. Uncle Lim’s way of living over the years has been working well. 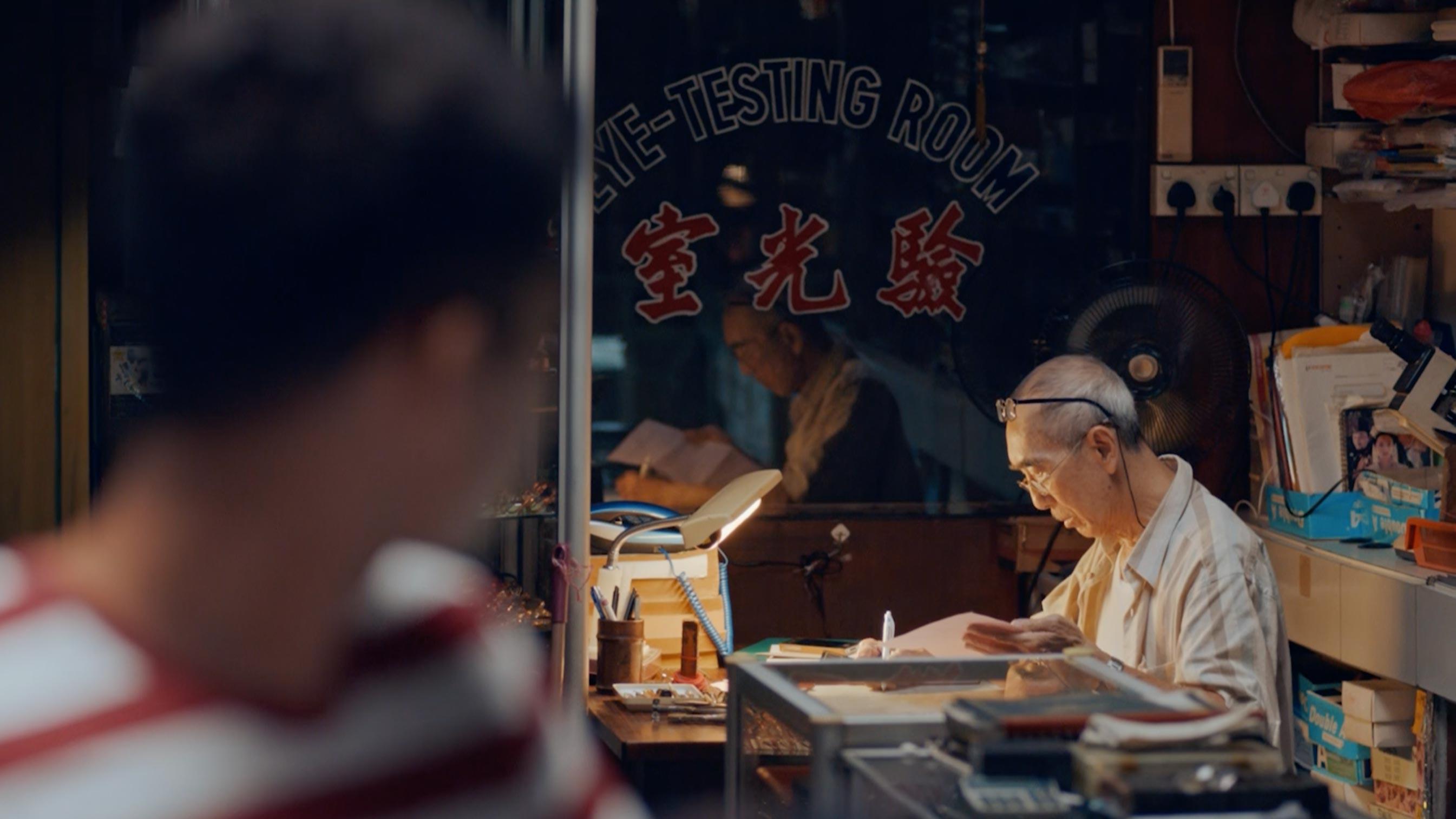 However, our inclination to hold on to stability in life becomes problematic when our fear system kicks in every time we face uncertainties. Why The Fear Of The Unknown Is A Double-edged Sword

Science has proven that our fear of the unknown is a self-protection mechanism that is ingrained in us to protect ourselves from doing things that might harm us. It also helps us to stay alert to be fully engaged, fully present.

But it could also become a mental block that will make us freeze up from taking action or even stop us from learning, improving ourselves and living our lives to the fullest.

When Uncle Lim found out that Salihin, his apprentice, went behind his back to promote his business online on social media, his first reaction was fury and rejection of the idea. Salihin was merely coming from a good place. Since making his first pair of glasses at age six with Uncle Lim, he’s been a long admirer of Uncle Lim’s skills. He saw an opportunity to help promote the business to a new audience online. Social media is a totally unknown sphere to Uncle Lim. And when we face uncertainty, it is hard not to let the fear take over and rule our lives and actions.

Step-by-step Guide To Dissipate The Fear Of The Unknown

Fret not. Experts who have studied human psychology over the years have helped to lay out some tips we can use to overcome these natural reflexes.

As Nelson Mandela puts it,

“I learned that courage was not the absence of fear, but the triumph over it. The brave man is not he who does not feel afraid, but he who conquers that fear.”

It is only after working hard to conquer fear in life that you can reap the fruits it bears. Fighting Your Inner Fear Is A Lifelong Journey

It didn’t take long for Uncle Lim to realise how much he is missing out should he not embrace the change that is needed to revive his business. Once Uncle Lim put aside his stubbornness, he was all on board and eager to learn all he can about updating on social media, all thanks to Salihin! As much as Salihin was learning from Uncle Lim the tools and tricks of the optical craft trade, Uncle Lim was also learning and embracing a whole new future from his young apprentice.

As the saying goes, fear is temporary, regrets are forever! By replacing fear of the unknown with curiosity, we unknowingly open up ourselves to bountiful possibilities.

This film ‘Bak Gia’ (Eyeglasses) was made in collaboration with SkillsFuture Singapore.

Girls Were Banned From School, But This Girl Sparked A Change
From Plastic Waste To Climate Change, This Team Helped Create Change

A Child Bride Tries To Change Her Fate With Education
When You Face Your Fears Head-on, You Allow Yourself To Learn And Grow
She Wasn’t Being A Great Daughter, But Something Inspired Change.