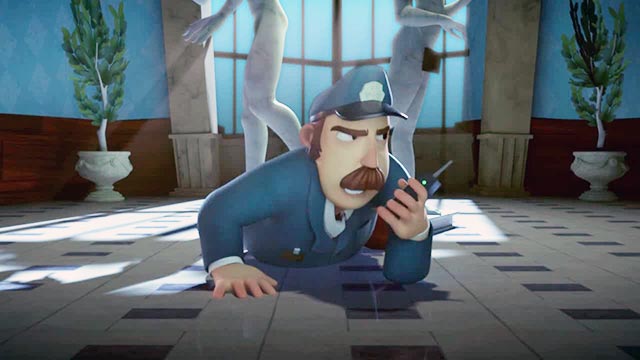 When does a naked figure transcend vulgarity to become art? This security guard doesn’t know, but he knew it was his job to protect the ancient statues housed in the museum. 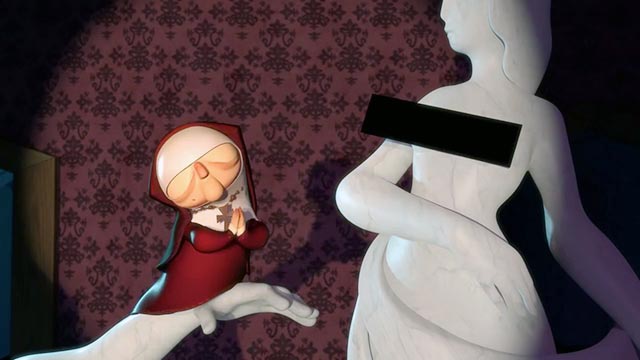 So when he find his subjects under attack from an overzealous nun, he gets into action. He would have none of that! His crafty and wily nemesis is hell bent on censoring these works of art, destroying man’s creation in the name of God.

Nothing slowed her down. So he’ll fight back the only way he knows how – with his God-given body, every single naked inch of it.

Watch ‘None Of That’ by Isabella Littger, Anna Hinds, Paddock & Kriti Kaur on Viddsee BUZZ:

Just one more! Watch this comedy Joshua, about a young boy who believes he impregnated his classmate, with a kiss!

She’s Hell-Bent On Destroying The Man Who Wronged Her
His Girlfriend Sat With Him, But She Was Smiling At Someone Else

These Animals Stand Against Evil, And The Evil Is Man
To Keep His Family Together, He Would Be Destroying Hers Dad Didn’t Stop Pushing Her. She Was Perfect, Just Like Her Mother.