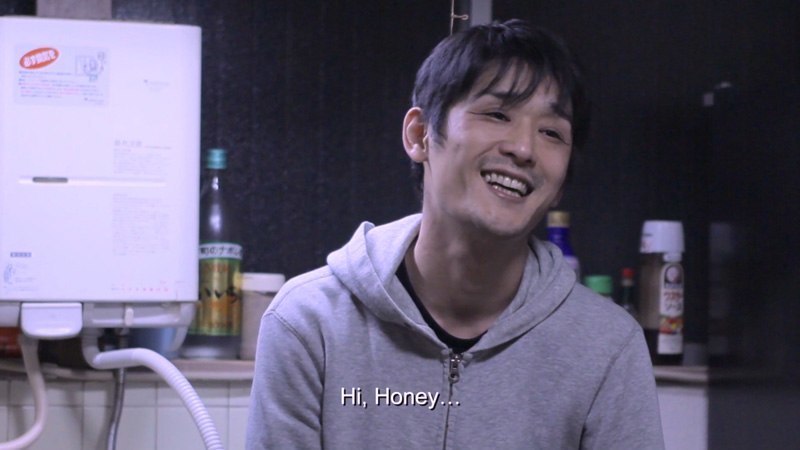 His ex girlfriend showed up at his apartment and joined him for a meal.

She was very honest about her disappearance, but he didn’t care. He was just glad to see her.

She nonchalantly proposed that he followed her back to where she came from. 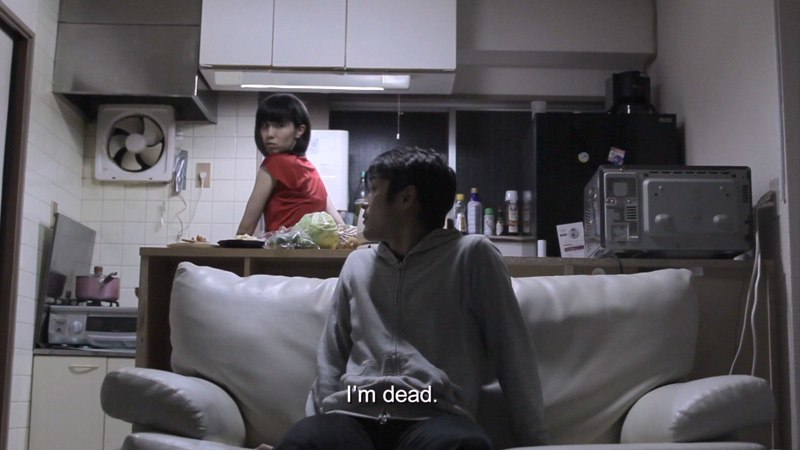 Problem: she came from hell.

But it wasn’t really a problem: He was okay with the arrangement and willingly followed her, even slightly surprised at with his own reaction. 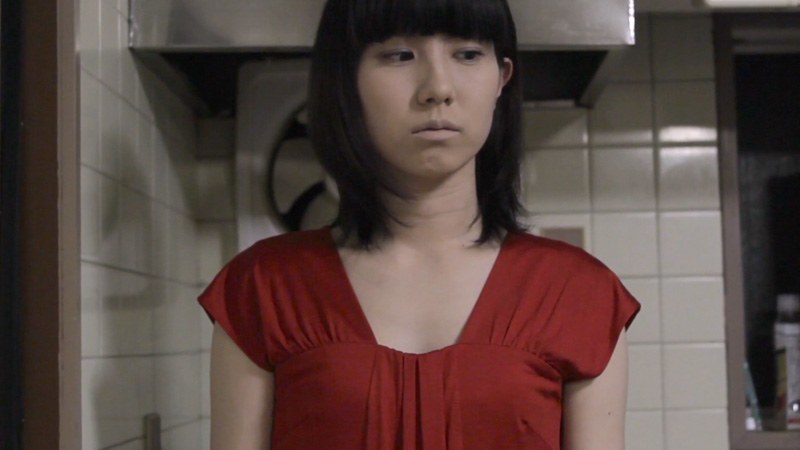 Turns out that it was all a dream.

But the unexpected haunting takes an even ghastlier twist…

Watch ‘Come With Me To Hell’ by Masaki Okada (Japan) on Viddsee:

Article by Viddsee in Thrills on September 27, 2016 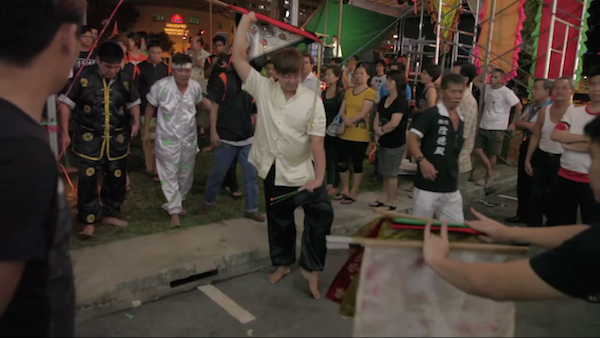 Before She Was A Zombie Slayer, She Was Just A Girl In Love
He Was On His Way To Hell When A Suicide Manager Interrupted Him
Inspiring, Gut-wrenching Ecstasy; All In The Name Of Love