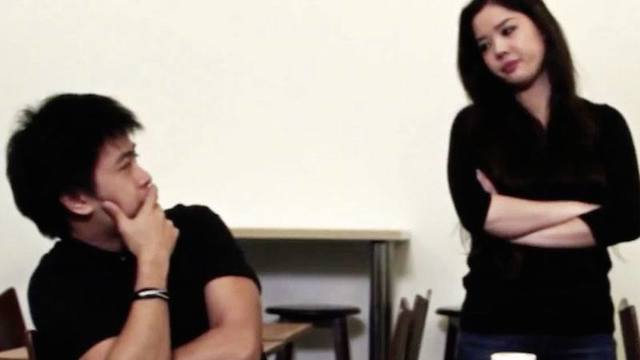 Terry isn’t good with the ladies.

Asking women out is always a challenge and his best mates have witnessed all his misfortunes. But Terry has a new love interest, a mysterious “femme fatale” from the café that his friend owns. Terry thinks he might know how to ask her out. He wants to set up an elaborate hoax with his friends to impress her and end up being the hero who saves the day.

His friends think it’s a stupid idea, but they still tolerate his stupidity and go with the plan.

This is how it blows up in their faces.

Watch ‘Cafe I Love You’ by Alistair Quak (Singapore) on Viddsee:

Alistair’s short film was included in the Short Film Corner official selection at the Cannes Film Festival and is part of our Filmmakers @ DFT channel on Viddsee.

Here’s another awesome short film from the channel, about a girl who finally finds the most honest person on earth. Watch ‘The Lying Theory’ on Viddsee He Wanted The Perfect Face To Get A Girl. It Came With Side Effects.
To Impress Her, He Put His Best Face Forward. Only It Wasn’t His. How far would you go to impress a chick? This fella pulls all the stops. 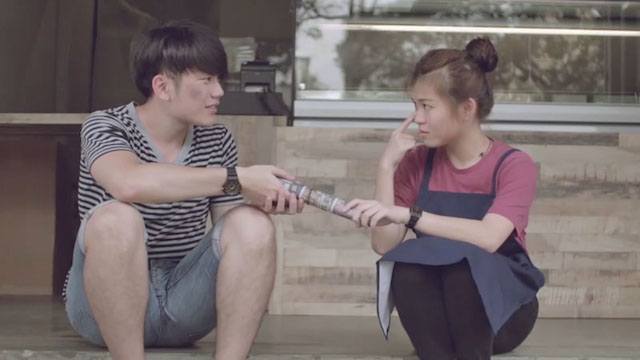