There’s never a good time for secrets nor for truth, and families keep their peace by letting things slide until confrontation happens. And there’s a dramatic story in every unhappy family — and even in happy families.

What you don’t know can’t hurt you. But when secrets come to light, as seen in this Chinese New Year Special, there’s pain and and mistrust, and also when a whole new journey of healing really begins.

This collection features characters we’re all familiar with: the overprotective siblings, the mothers who hide their pain, ways of dealing with loss and grief, twisted relationships, and being pitted against the people you love. Xiao Jie kept a secret from her fiancé: that she has mentally-disabled brother whom she intends to live with when they get married.

The two men meet for the first time, and neither one of them made good first impressions. But another darker secret about their relationship comes to light. Watch ‘Bro’ 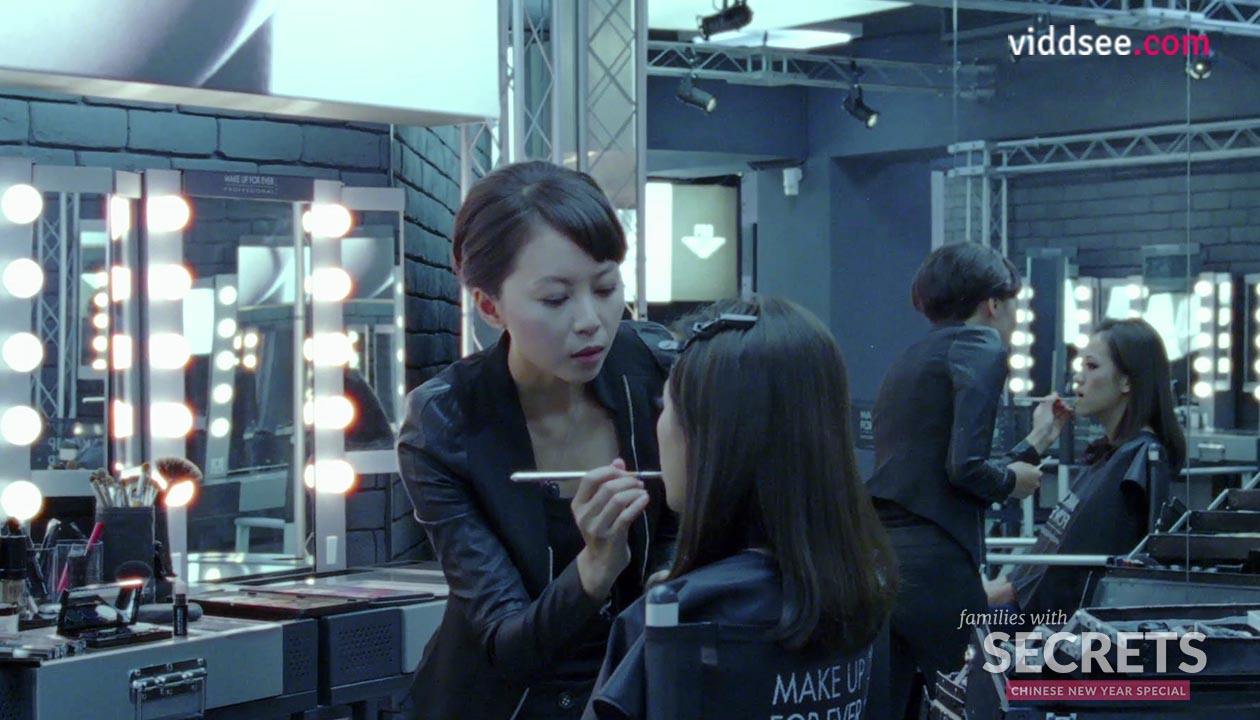 Miao left for the big city to pursue a career in the cosmetics industry, and she’s about to start a family of her own. She never had a reason to return home — as she’s accused of stealing money to further her ambition.

Now, she has to confront eleven years of compounded guilt. Watch ‘The Brighter Day’ It’s easy to have a favourite parent, and it’s not mother. She nags too much, imposes her view on her son, and can’t see him beyond just a son who needs to be taken care of — never as a man.

But when her husband returns after another long working trip, the forced family time together revealed that mother was hiding a secret pain all along. Watch ‘The Family Day’ Two sisters return from the US to visit their mother in Taiwan, with a brief happy reunion. There was no reason to think anything changed at home.

And nothing did, because the family that lies together, stays together. Watch ‘Home’ Shenshu’s mother doesn’t think his wife is trustworthy, and she’s highly suspicious that his Mainland Chinese wife will steal and run.

There’s no reason for him to believe this to be true, but all his niggling doubts about her intentions begin to emerge. Watch ‘The Reunion Night’ There’s peace in the family as long as there’s love.

This daughter finds herself closer to her father after her mother’s death, even closer than her relationship with her boyfriend — so her boyfriend claims.

But when she discovers that her father could be seeing another woman, her love for her father becomes possessive and vengeful… Watch ‘Like A Lover’ 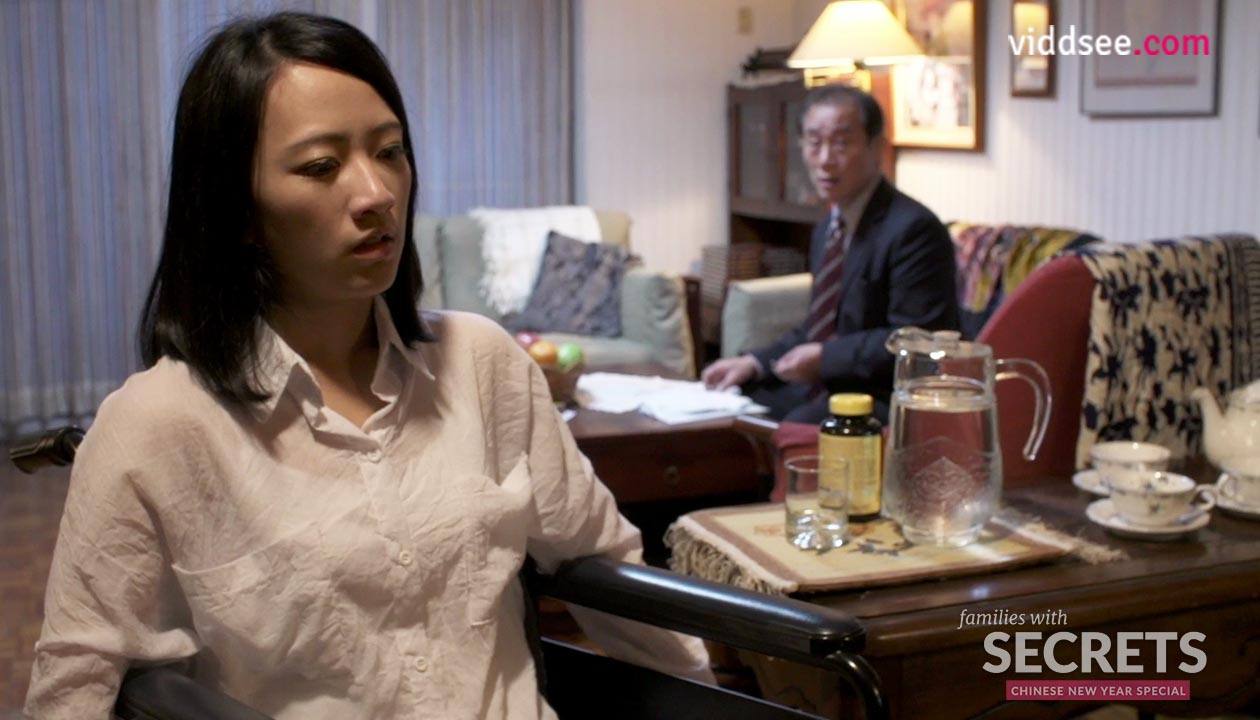 Wheelchair-bound Sharon lives with her boyfriend, who cares for her in a way that could only be true love.

The small cracks in their relationship become a massive chasm, as she begins to suspect that Jack is staying in the relationship to rewrite a broken history. Watch ‘Poco a Poco’ Yu’s mother is prepping her for a strange meeting — a family reunion with her estranged father. She attends reluctantly.

Between her mum’s lies and life choices and a father who suddenly re-emerged, she can only return to her life as a complete stranger. Watch ‘Coming Of Age’

Chinese New Year Is A Time For Family, But For Many, Home Is Far Away