Over dinner, this girl misbehaves in an unbecoming manner. Her rudeness builds up to a glorious break down for both her and her aunt.

Any other aunt rational adult have put such a brat in her place, but this misbehaviour was for a good cause!

Watch ‘We Need To Break Up’ by Bradley Liew (Philippines) on Viddsee:

Tropfest SEA is the regional edition of the world’s largest short film festival. The Tropfest SEA 2015 competition has a winning cash prize of USD12,000 and an industry immersion trip in Los Angeles.

The submission deadline is 15 October. Visit this website for more: www.tropfest.com/sea. 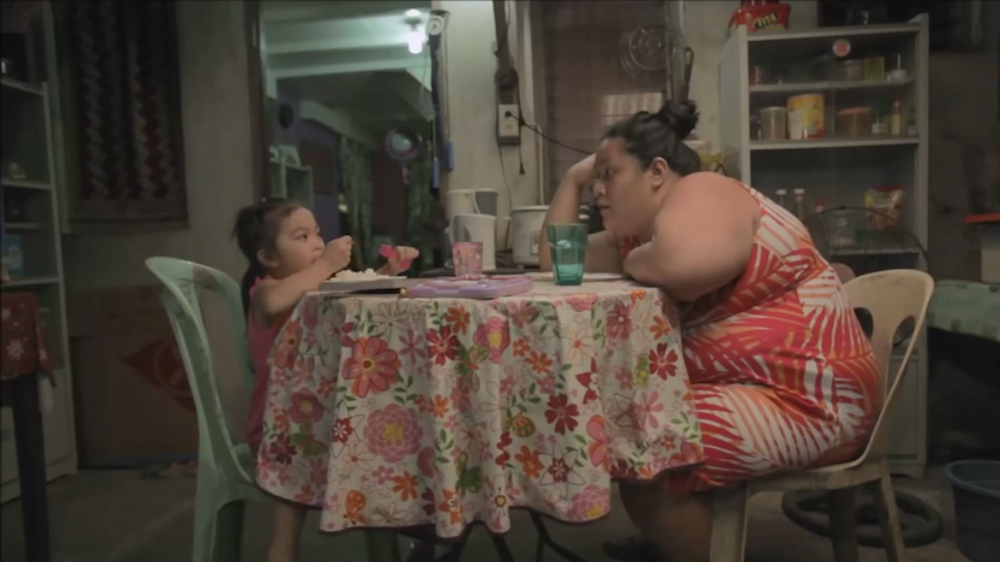 What This Little Girl Did Lands Her With A Pleasant Surprise