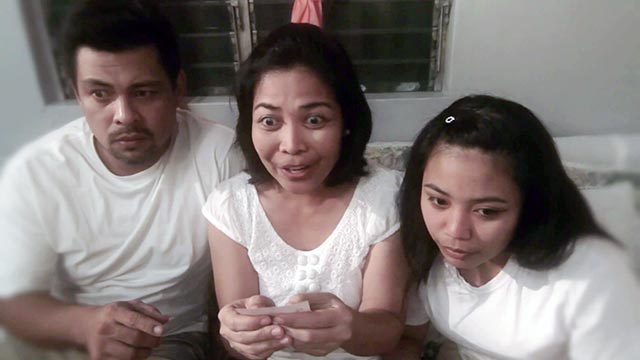 Winning was always on this family’s mind.

Mum played the local bingo and lottery. Dad bet on fighting cocks, while sister aspired to be a recognised singer. They each got a natural high from taking chances and winning easy money.

Benok, the innocent baby of the family was unconsciously learning their ways. 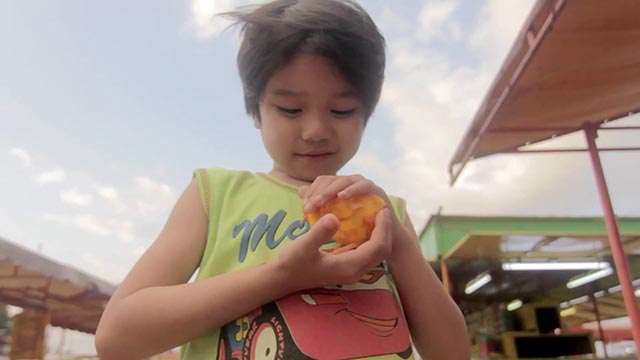 At the town fiesta, tables of games and friendly competitions meant that they each had their own little piece of heaven. 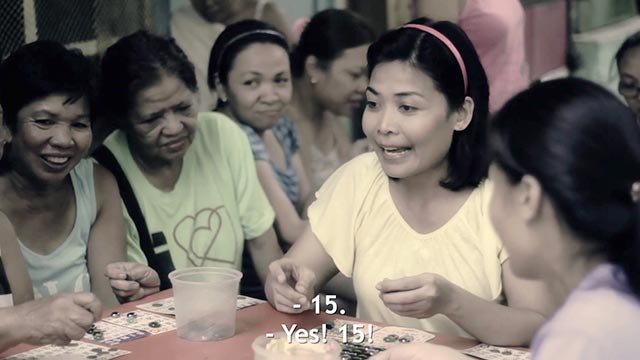 They were distracted, and forgot their little one.

When it was time to count each other’s winnings, the real price of gambling showed its ugly head. 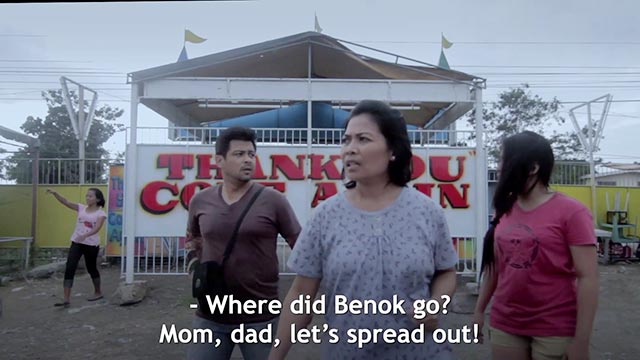 Money, when lost, could be earned back. But there were more precious things than luck and fortune gained.

‘Sisiw’ won Best Direction, Best Cinematography and Best Production Design in the 4th Thesis Film Festival at De La Salle University Philippines in 2014. The film was also shown in the Sinehan Sa Summer in New York in 2014 and it was a finalist for the 2015 CMS International Children’s Film Festival in India.

Just one more! Next, watch this heartwarming tale of The Real Millionaire where a sore loser emerges as a true winner. Money For The Family. Your Ethics At Stake. What Would You Choose?