A Girl Gets Harassed In A Crowded Bus. Everyone Else: Watches On. 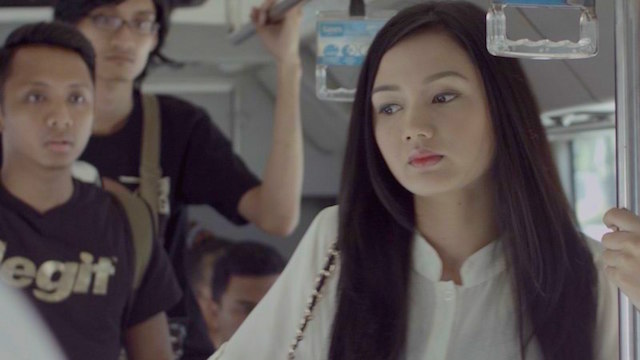 This is stressful to watch only because we know it to be true.

There’s nothing more important than what’s important to you. This young man treks through town, pleading over the phone for leniency. He witnesses a snatch theft, which sparks off a chain reaction of selfishness and crime: a girl being harassed on the bus, a wallet being pick pocketed, an illegal transaction, and guy being hunted down.

We chose the lives we lead, and sometimes, we deserve this horror.

Watch ‘When?’ by Fadzlie Musthafa (Malaysia) on Viddsee:

Here’s another short film on ignorance. Watch this Malaysian short film ‘Sanzaru’ by on Viddsee 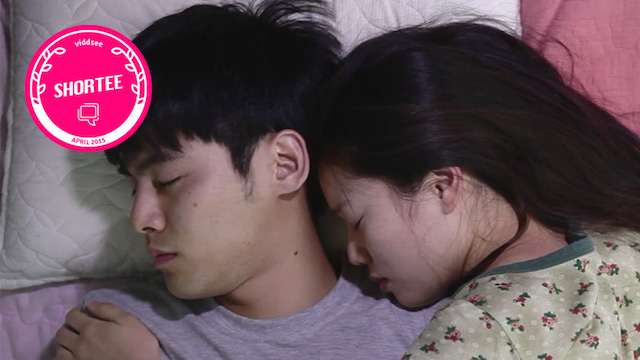 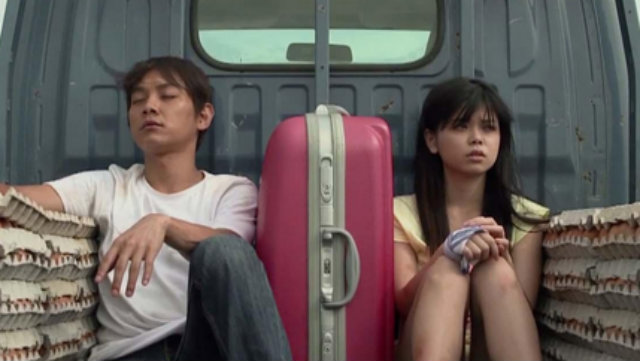