This Father Made A Special Dinner, But No One Showed Up 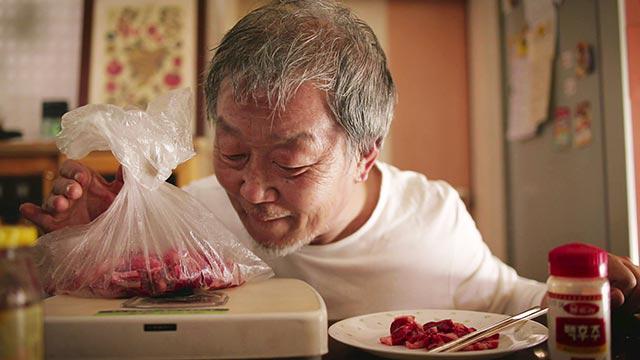 This man is no chef, but today is a special day that calls for more than prepackaged food.

With his children in mind, he dices, crushes, stirs and sautés, preparing a simple dinner for tonight. 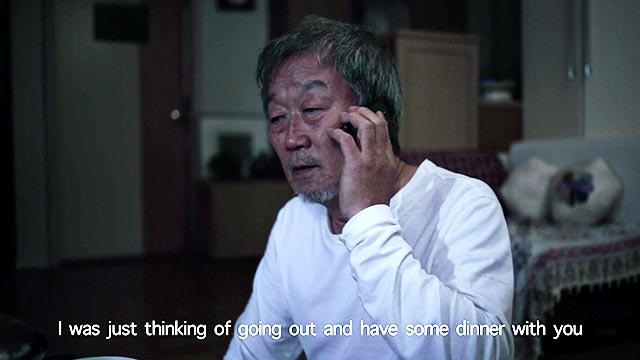 But both his son and daughter had other plans. They didn’t get the memo, they, in fact, forgot the date. 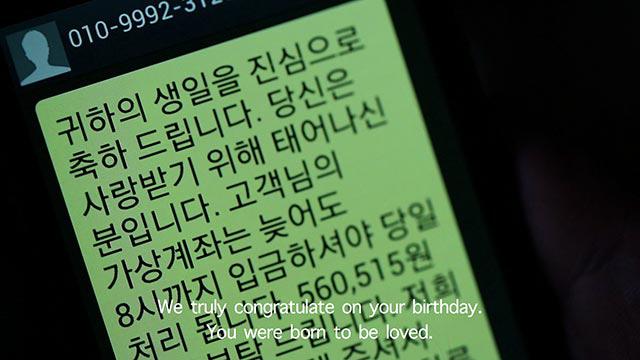 It’s a crushing realisation for this father, as he swallows his loneliness with each bitter mouthful.

Watch ‘A Day’ by Dongwook Kim (South Korea) on Viddsee:

‘A Day’ is part of Minicinema, a channel dedicated to Korea-based films. Watch more here.

Just one more! Next, watch Hanging On: A father fights for his lifeline over the line.

A Father’s Unhappy Birthday Is Viddsee Shortee Feb 2017
He’ll Abandon His Father, Walk Away & Never Look Back
The Police Are Hunting Illegal Immigrants. Her Father Is In Danger.
The Son Of A Sex Offender Is Paying For His Father’s Sins 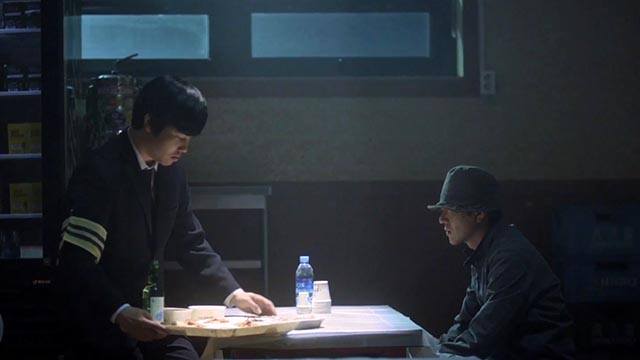