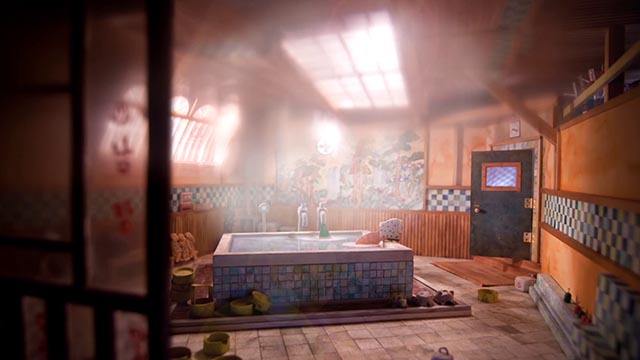 He began a mission to extract a birthmark that he and his father shared, scrubbing feverishly at the blot. He scoured and scraped at the spot, until the itch became a nothing but a burning hole under his skin. A Beautiful, Watery Tale About An Ordinary, Everyday Father
He’ll Abandon His Father, Walk Away & Never Look Back
He Saw His Father Selling Tissue Paper And Tried To Walk Away

Father’s Soul Returned For One Sweet Final Farewell
This Father Made A Special Dinner, But No One Showed Up