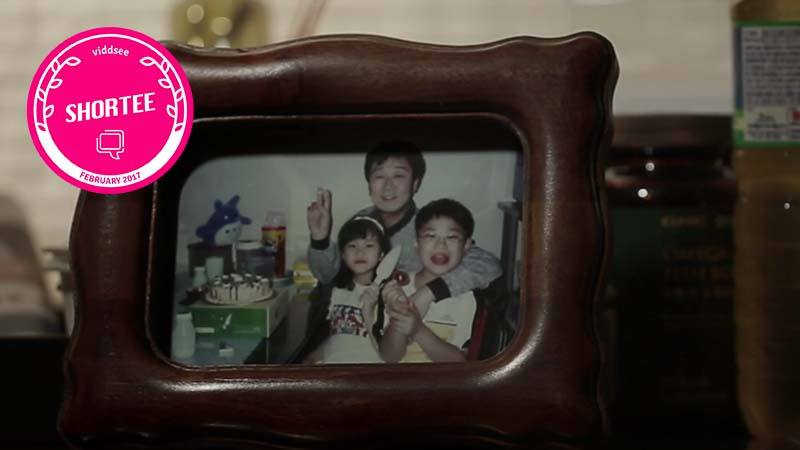 It’s a special day for Sangjun. The day began with a spirited enthusiasm, a celebratory mood. He’s going to make a birthday dinner.

He fussed over recipes, ingredients, and pottered around his home.

With everything prepped, he waits expectantly for his children to arrive. 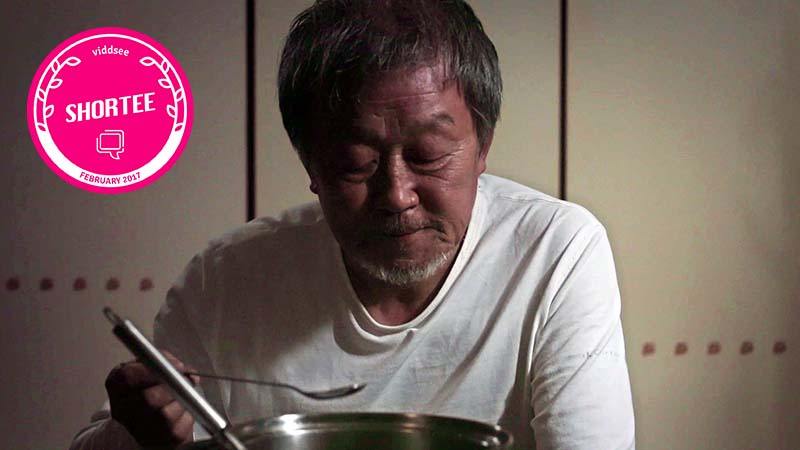 But he’s unexpectedly let down. 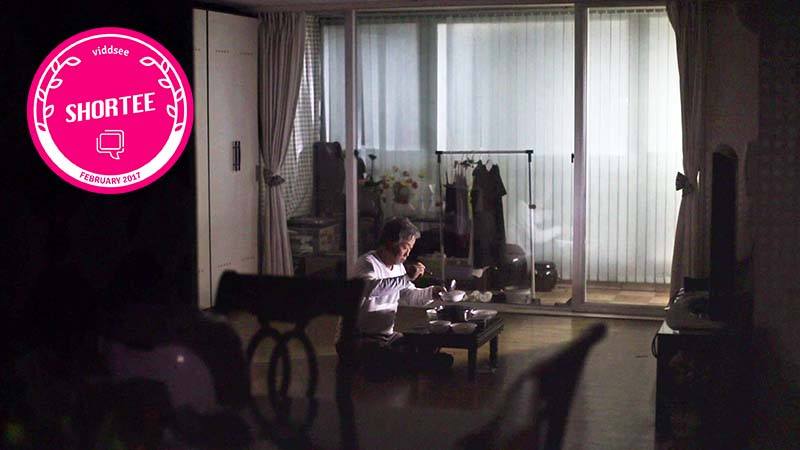 It was a birthday to remember — loneliness will always be hard to swallow.

Watch ‘A Day’ by Dongwook Kim (South Korea) on Viddsee:

‘A Day’ was the most-watched, most-loved short film last month, and it’s our Feb Viddsee Shortee! 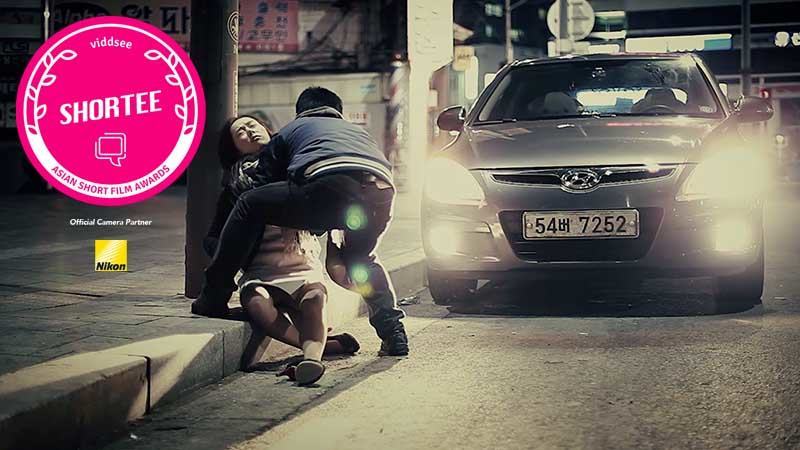