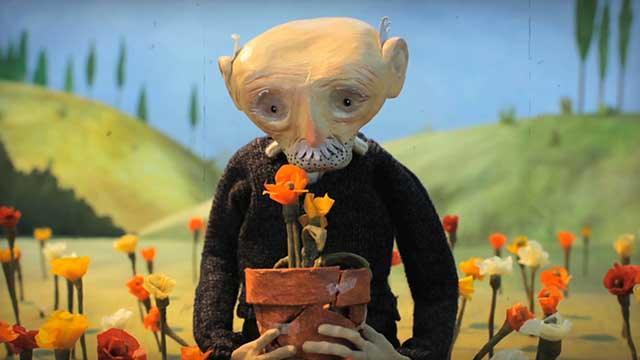 He was by the window of his apartment when one of his flowers fell to the ground. It freaked him out hard that he moved to a two-story house. While taking the stairs his book slipped out of his hand, tumbled down, and got ruined. He moved to a smaller single-story terrace right after.

In his new house, it seemed worse. His teapot broke, his photo frames slid from the hooks down to the floor. 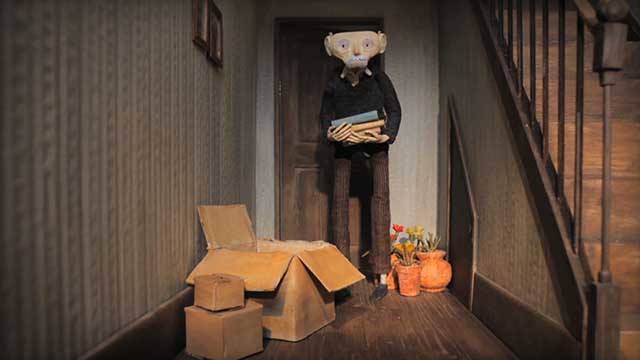 He thought by moving to a home with only one floor his things were safe from falling. He was wrong. 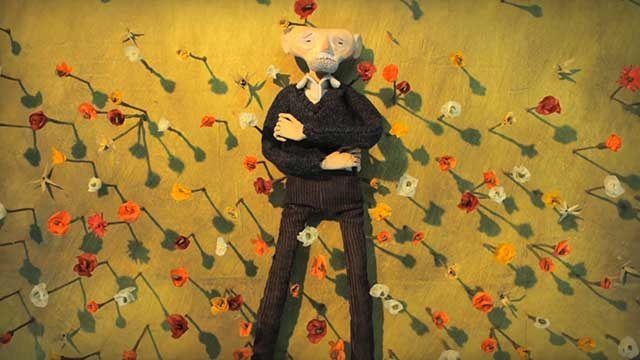 He was so scared that ultimately he himself fell, and by falling, he learned to let his fear go. That there was nothing to be afraid of. That fear is really up to you.

Watch ‘The Man Who Was Afraid Of Falling’ by Joseph Wallace (United Kingdom) on Viddsee BUZZ:

‘The Man Who Was Afraid Of Falling’ has travelled to international film festivals, winning a multitude of awards along the way that include ‘Best Animation’ at the One Voice Festival 2012 and ‘Best Up-and-Coming Talent’ at the Canterbury Anifest 2011. Read more about the filmmaker here.

Article by Armando Dela Cruz in Good on December 16, 2015 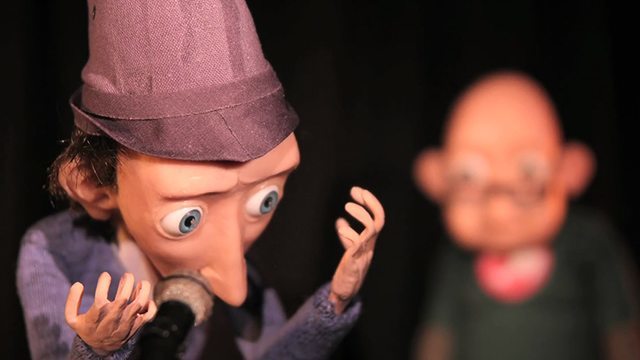 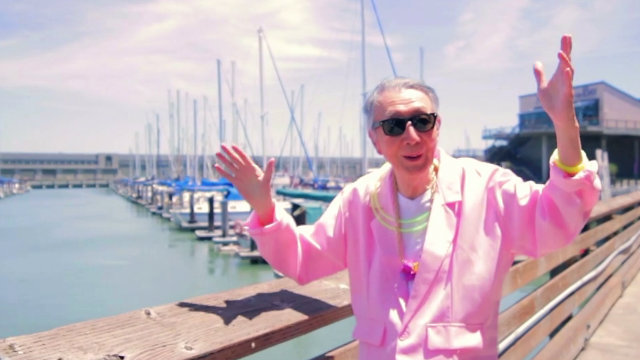 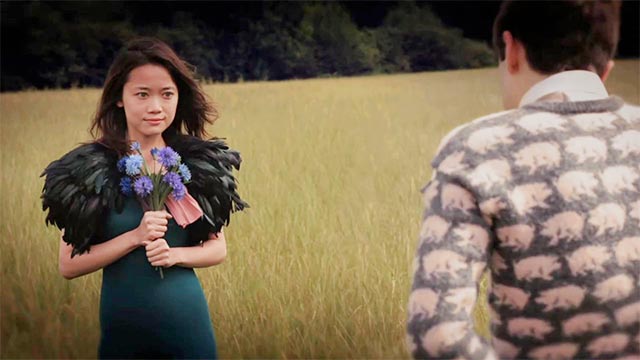