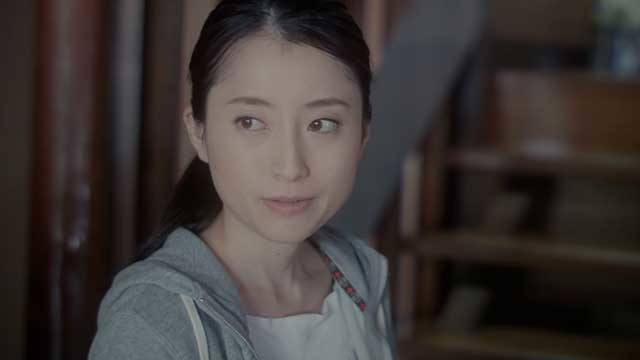 Hiroki is exasperated with her dad.

His only daughter is about to leave home, but instead of spending time with her, he has disappeared!

She’s left to placate a hotel guest who’s been left in charge in her dad’s absence. When he finally returns, she throws a fit. 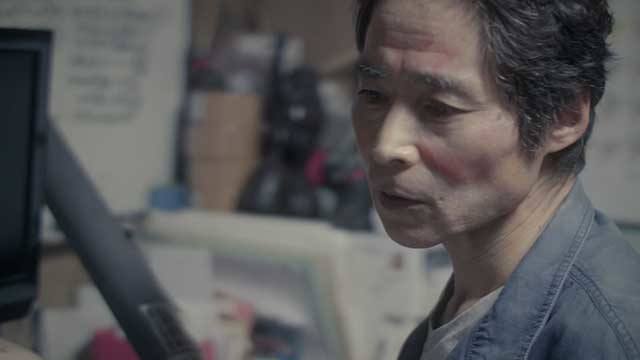 Sensing Hiroki’s annoyance, the guest gives her two boiled eggs that he has prepared in the hot spring steam to share with her dad.

He thinks she’s like one of the eggs — cooked, mature and ready for the world. 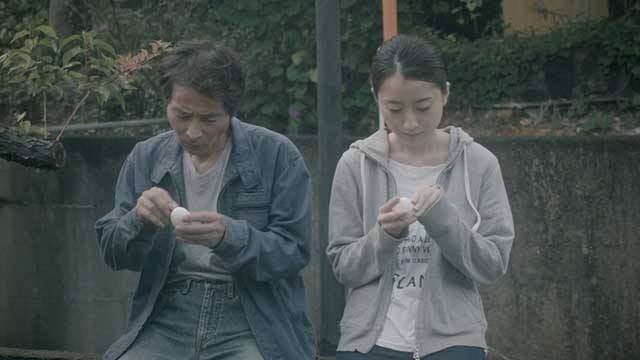 Her dad thinks she’s soft-boiled, but a special kind.

One that is strong and ready to take on the world.

Just one more! Watch this Japanese drama about a man who’s led on a wild goose chase, by ‘God’. He Forgot What It Was Like To Be A Kid. His Daughter Showed Him How!
Even When They Didn’t See Eye To Eye, Dad Always Had Her Back 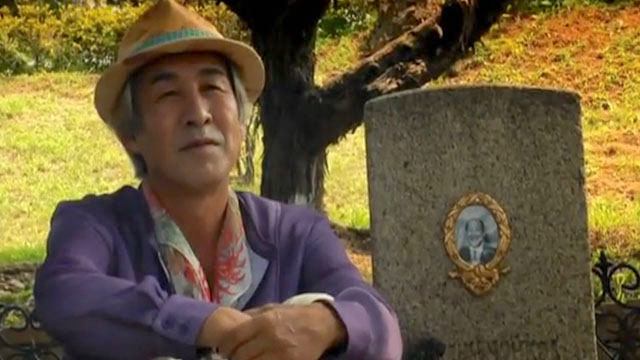 He’s Pissed. Everyone Forgot His 70th Birthday. He’s Going To Jump Off A Bridge.