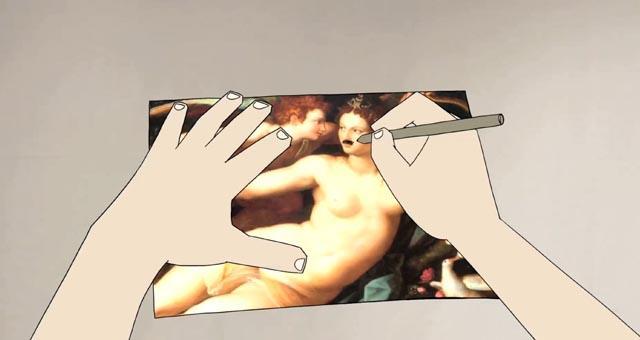 Five women are interviewed in this documentary, posed with the opportunity to imagine if they were male.

The male ideal, as they fantasised, quickly changed its tone from known stereotypes to a reflection of themselves…

Well. Life would obviously be better. They peeled off their feminine skin, and re-casted themselves in different stereotypes, reflecting on how their attitudes towards life, work and their bodies would change. 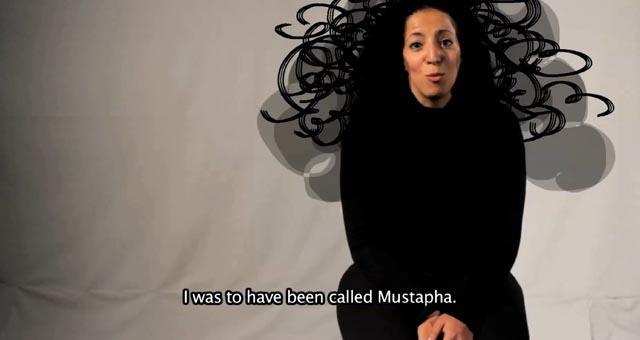 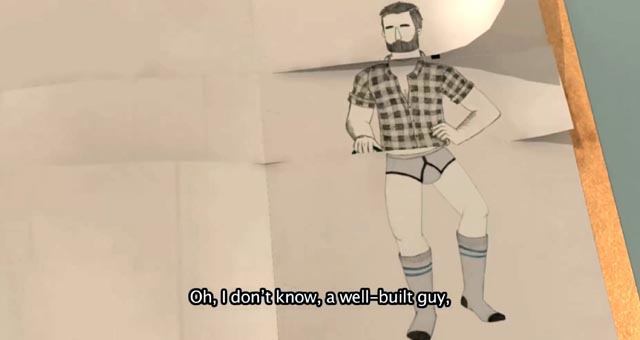 But Marie-Brune, Sabrina, Emilie, Mouna and Florence could be speaking for the rest of us, as the animated documentary come to an end.

“I am beginning to realise that I am giving excuses for not living fully because I am a woman.”

Watch ‘If I Were A Man’ by Margot Reumont on Viddsee:

Margot is the co-founder of the Brussels-based animation studio Tabass co.

Just one more! Watch this drama Sunflower, where a young make-up artist finds honour in working with the dead

Article by Viddsee in Voices on November 5, 2017

The Girl He Fantasised About Surprised Him With Something Extra

Even As Survivors, Acid Attack Victims Are Shunned By Society