They Fled Debt-Collectors, Now They’re Indebted To This Woman’s Kindness 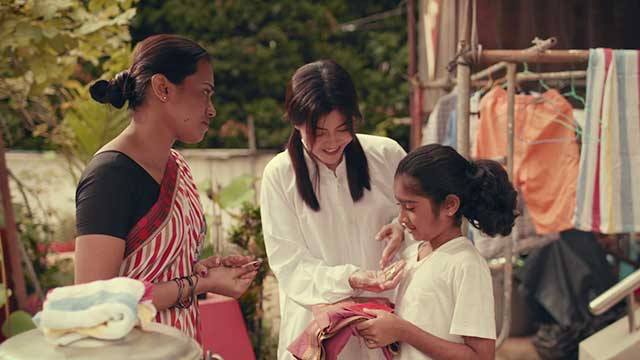 Indra and her mother fled debt collectors and into this woman’s life, Sai, an opera artist who gave them a roof over their head.

Sai lived a colourful and passionate life on stage. She adopted Indra as her godchild, and showered Indra with as much affection as she would her own child. 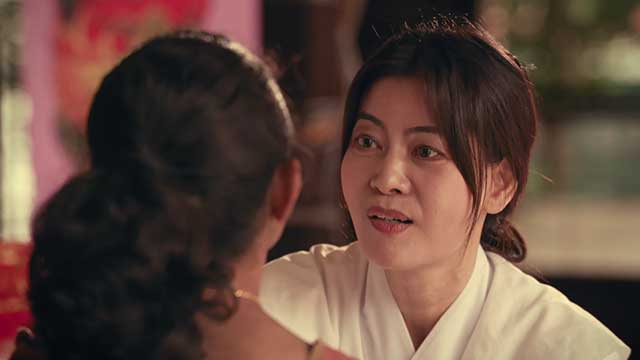 Indra and her mother decided to leave for Australia for better opportunities, and it was eighteen years before Indra returned to Singapore. 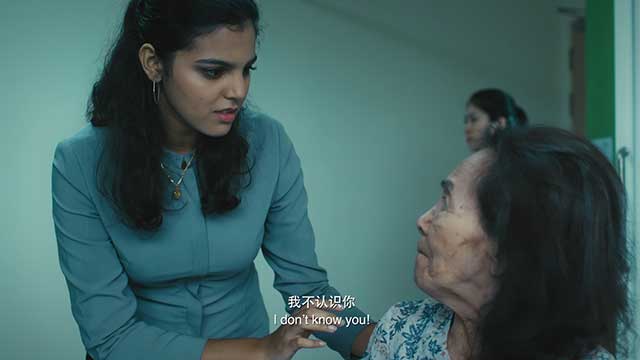 Sai was in a nursing facility, she had declined in health. Suffering from dementia, Sai did not recognise Indra, but the nurses said that she held certain mementos close to her heart. 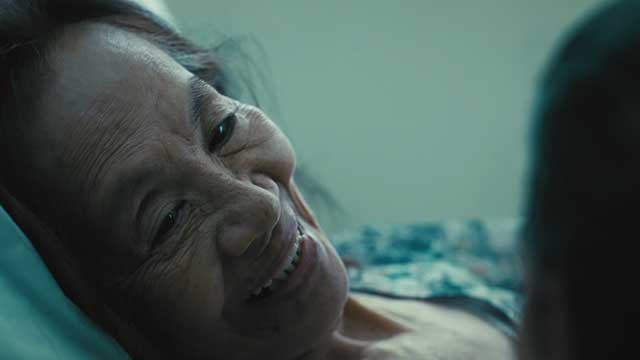 But as they relived their shared memories of their time at the opera together, Sai knew that this she was forever indebted to her godmother’s kindness, and to the memory of her deeds.

Besieged By Storms, Awash With Memories
She’s Going To Stand Up For Herself. She Wished Mother Had Her Back.

Fate Won’t Always Be Kind, But There Will Always Be Kindness If You Seek It
The Family Fled, Leaving This Doggy Behind In A Zombie Apocalypse