Ng Yiqin’s love for films started at a young age, where she would rewatch scenes of films over and over again to relive those moments. She went on to be a literature student, which intensified her curiosity in storytelling and love for film. She is now a director at Optical Films and looks forward to bringing untold stories in Asia to life.

Back with the second season of the Southeast Asian food documentary Memories On A Plate, Yiqin displays her knack for discovering authentic personalities. She stays true to using food to tell stories that focus on the matters of the heart. She speaks to us about her journey of looking for profiles and shares a few food photography tips! We asked what she had wanted to keep or discard from the previous season. Yiqin shares that she felt strongly about keeping the aesthetics that they had created.

“However, aesthetics alone do not make a story. So we experimented with adding in live conversations and that added a layer of realism to the films.”

The profiles were extremely crucial to creating the series

The casting process was no easy feat as the films were centred around the profiles.

They began with deciding on the kinds of stories they wanted to look for. They agreed they wanted representation for youth and minorities. They also wanted to incorporate racial diversity in the series.

“We spoke to strangers, sent out too many emails and hit the streets.”

By hitting the streets, Yiqin meant exactly that. Together with her team, they shortlisted restaurants and went knocking door to door in little India to speak to people about their documentary.

They found Ding Jie (A Dish Anatomy) through an online casting call. The Indonesian Family Network introduced them to Sammi, Fadilah and Armi (A Taste of Friendship). Finally, they found the sisters from Labour of Love through one of the crew’s relatives.

They wanted to keep it real

“Both seasons share universal themes of familial ties, kinship and memories. The way to uncovering that is to create a comfortable space for these stories to flow.”

In efforts to create a comfortable space for her profiles, she wanted them to share their stories in their own languages and, very literally, their own spaces. “Before filming, we discussed story angles and decided on the dish that would best represent their story.” Yiqin believes this process helped them achieve a more intimate result.

Shooting a food documentary can get REALLY technical

The biggest challenge was shooting food and making it look cinematic. “There’s a limit to how much time we have before the food turns cold and limp.” Although they planned the final shot beforehand, there was still a lot of trial and error when it came to the actual execution of the shot. 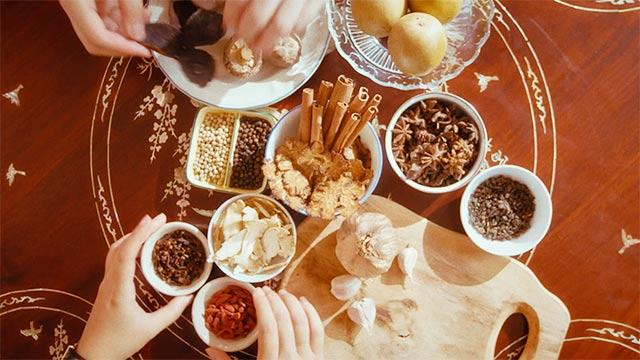 Yiqin shares a few tips on food photography with us. Shooting a food documentary can also be a lot of fun “The fun parts were moments between takes and after the cameras stopped rolling. We would sneak in bites between takes, make jokes and wash up together.”

As production was very tiring for both cast and crew, it was these moments that transformed things from unbearable to enjoyable. We had to ask Yiqin one last question to see if it’s changed from the last time we asked – what was her favourite dish?

“I have too many favourites, but if I were to pick one, it would be my mom’s curry chicken. It’s a labour of love and it puts me in a happy bubble right after.”

Watch ‘Memories On A Plate Season 2’ by Ng Yiqin (Singapore) on Viddsee! 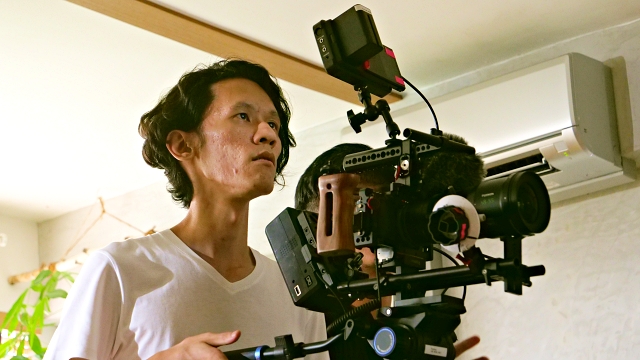 Young Cambodian Lesbians’ Coming Out, With A Football Team Documentary
A Second Helping Of ‘Memories On A Plate’ Serves Up Love, Kindness And Community
Ng Yiqin On Sinking Her Teeth Into ‘Memories On A Plate’
“I Have Never Felt More Present In My Life” — Nadira Ilana, Indigenous Filmmaker