For The First Time Since His Ex Dumped Him, He Wasn’t Thinking About Her Ever since Tung’s girlfriend dumped him, he’s been replacing nights with her with long hours at the pub.

His empty bed held no appeal. In her absence, he found a new home in the drinking hole below his apartment.

But home is more than just four walls. It’s a feeling of belonging, and this lonely listless man finds it in the most unlikely of things — a stray cat. The grey tabby charms her way into his heart. So when she goes missing, he sets out to find her. 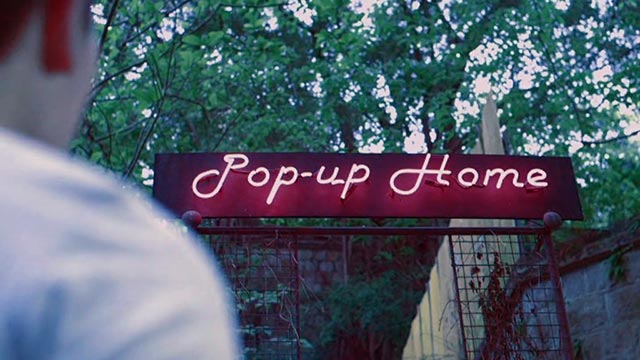 It’s a journey filled with wonder and self-discovery, one which started when Tung’s eyes first laid eyes on her furry paws…

Just one more! Next, watch how this stray cat taught a heartbroken man a lesson on love.

To Impress Her, He Put His Best Face Forward. Only It Wasn’t His.

The Wedding Was Coming. But His Fiancée Wasn’t His Dream Girl.
Meeting Her Ex At Speed Dating Was Awkward. What He Said To Her Wasn’t.