It can be epic fails – or worst it can open a realm to a sinister presence. This group of friends know what it’s like when things don’t go as planned.

After a night of calling spirits, their lives were never the same. It was filled with resentment, gloom and darkness.

Most birthday parties are happy but this burst at its seams with the horror of failing friendships, a haunting spirit, and betrayal.

Watch another film on betrayal, ‘The Safehouse’ by Joon Kim (Korea), about a treacherous gangster who turns against his own 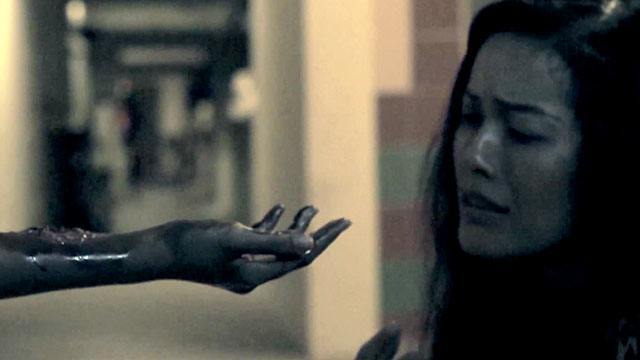