Death is a release from life, of all its wonders, colours and attachments.

This short film was made as a response to the death of a friend to cancer. With poetic, hand-drawn animation, textured watercolour gradients, the Taiwanese animator Min Liu shares the complex range of sentiments that we all feel when confronted with death. 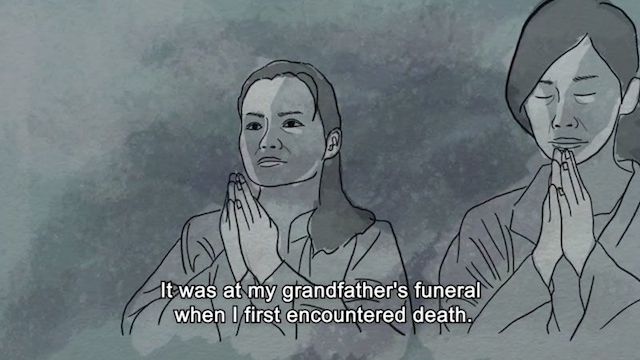 From early childhood memories of death, to the spirited years of adulthood on the cusp of life, her meditation on life and death reads like an open letter to her friend, as she folds paper cranes in symbolic acceptance and emotional release.

Watch ‘In The End, I Understood’ (於是後來我懂了) by Min Liu (US) on Viddsee:

Here’s another confrontation with death, an intriguing short film about the kidnapping and murder of a young boy. Watch ‘Pizza’ by Dick Chua on Viddsee

Article by Viddsee in Voices on September 14, 2020

There Was An Accident. She Never Got To Say Goodbye, But He Did.
A Guide To Letting Go Of Someone You Love (And How To Live Again) 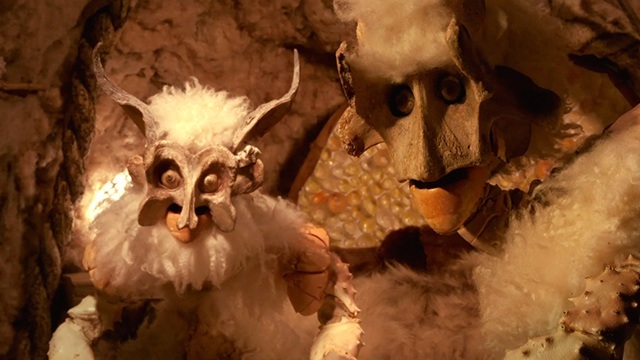 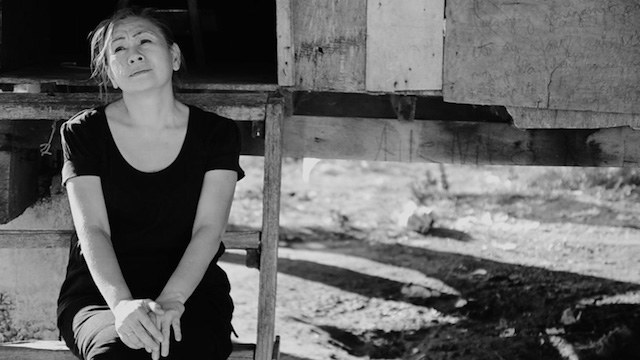 A Widow’s Grief & An Empty Coffin In A Sad, Long Walk Home