Friendship Is A Fragile Thing. Can It Survive A Traumatic Blow? His best friend is in a coma because of him.

Sven and Gijs were going to grow up to be strong and fearless men. They were the best of friends, more than brothers, and they knew each other as well as they knew themselves. They planned to live the rest of their lives together. 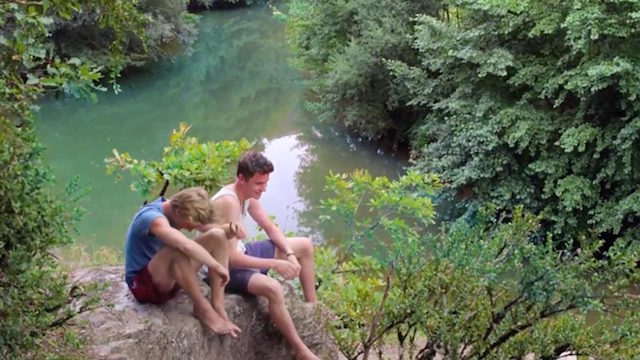 Everything changed one night when Sven got into a fight for flirting with the wrong woman. Hotheaded Sven refused to back off, even when Gijs tried to calm him down. In the ensuing scuffle, a brick hits Gijs in the back of his head, bringing him crashing down in a daze.

Things were not the same after Gijs wakes up from a coma, and Sven finds himself struggling to hold on to a friendship that used to be so easy. 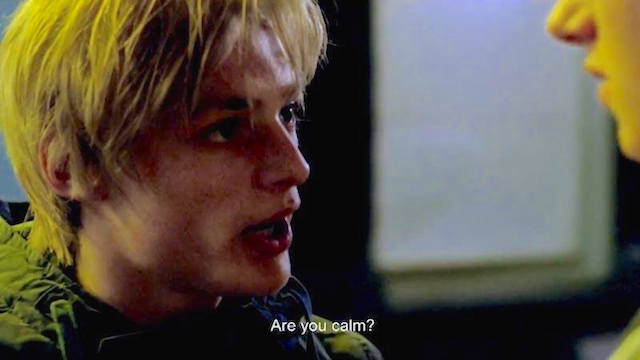 Watch ‘Even Cowboys Get To Cry’ by Mees Peijenburg on Viddsee BUZZ:

‘Even Cowboys Get To Cry’ is Mees Peijenburg’s graduation film at the Netherlands Film Academy.

He says in an interview that the film is a story close to him which happened to people he knew. “When life gets real, and pain is around the corner, everybody is swiped away by tears. Even cowboys, the symbol of the alpha male.”

Just one more! Here’s a Japanese thriller Made, about a straight-laced woman who almost gets exposed for her double life. Almost. 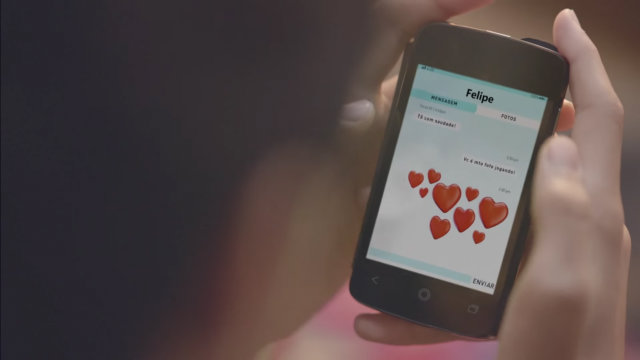 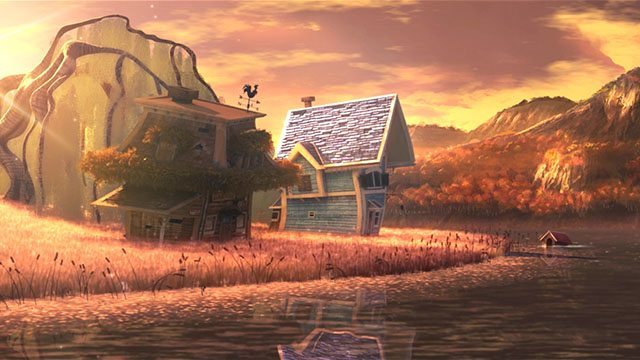 Their Friendship Is Built On A Solid Foundation, Much Like Themselves