From The Funeral To The Grave, It’s All Downhill From Here 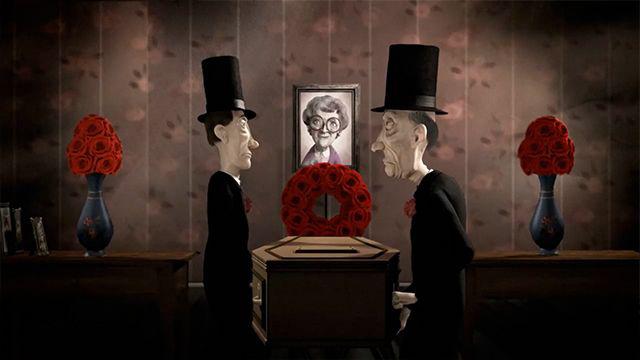 As funeral directors, it’s their job to lay down the dead to rest in peace. 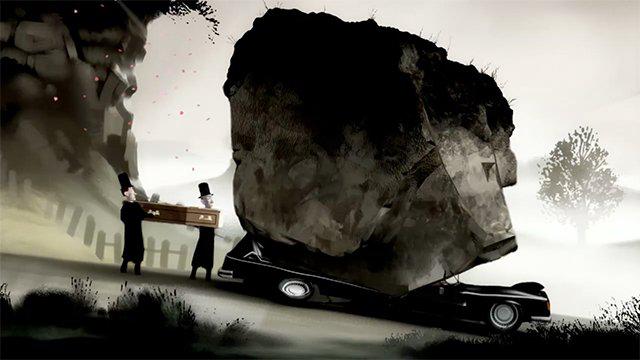 But when an unfortunate series of events destroyed the funeral car, they find themselves trapped between a rock and a hard place. 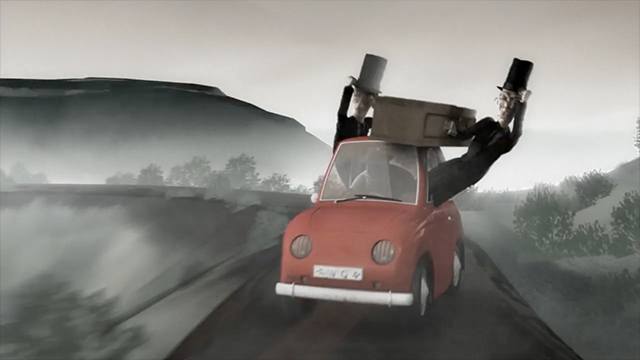 Getting that coffin to the graveyard is going to be a little rough. They’re all in for a wild ride, to rest in pieces.

Watch ‘This Way Up’ by Smith & Foulkes on Viddsee BUZZ:

‘This Way Up’ received an Oscar nomination for Best Animated Short in 2009.

The film won numerous awards at film festivals around the world, among them the Audience Award for Animated Short at Palm Springs International Film Festival. It was also an official selection at the Sundance Film Festival.

Find out more about the producers here!

Next, watch Homeless: A hermit crab on a growth spurt takes a leap of faith to find a new shell. 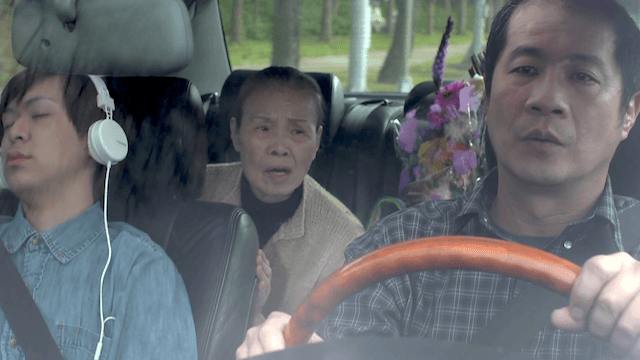 A Family Visit To Grandfather’s Grave Shouldn’t Be This Disastrous!